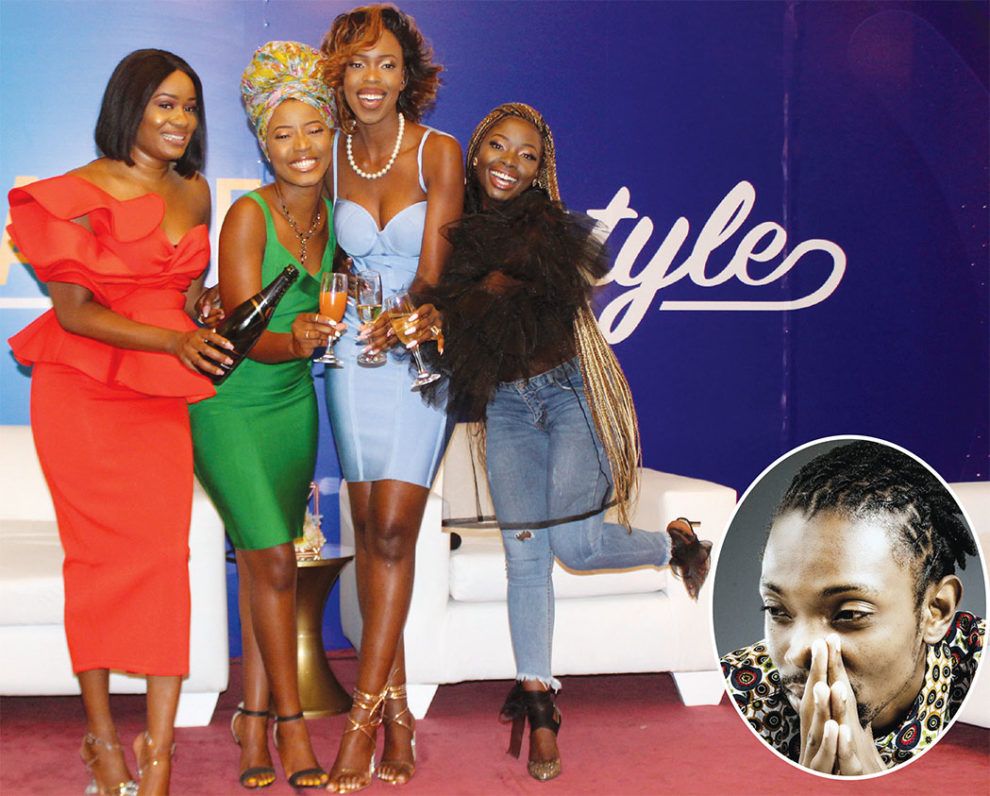 ZIO MWALE, Lusaka
TUVWANGE, a lifestyle show featuring a group of outspoken female hosts and Ubuntu, a drama series that tells a storyline around succession of kingship in chiefdom, is set to premiere this week on DStv’s Zambezi Magic.
Ubuntu a much-anticipated dramatic will hit screens tomorrow at 21:30 hours while Tuvwange (Let’s Talk) to be hosted by Mutale Mwanza, Natasha Van Der Maas , singer Esther Chungu and model Michelo Malambo gets on air on Thursday at the same time.
Produced by Jay Rox, Tuvwange features a group of outspoken female hosts who reflect times and modern culture as they share views and perspectives accumulated through varied life experiences.http://epaper.daily-mail.co.zm/