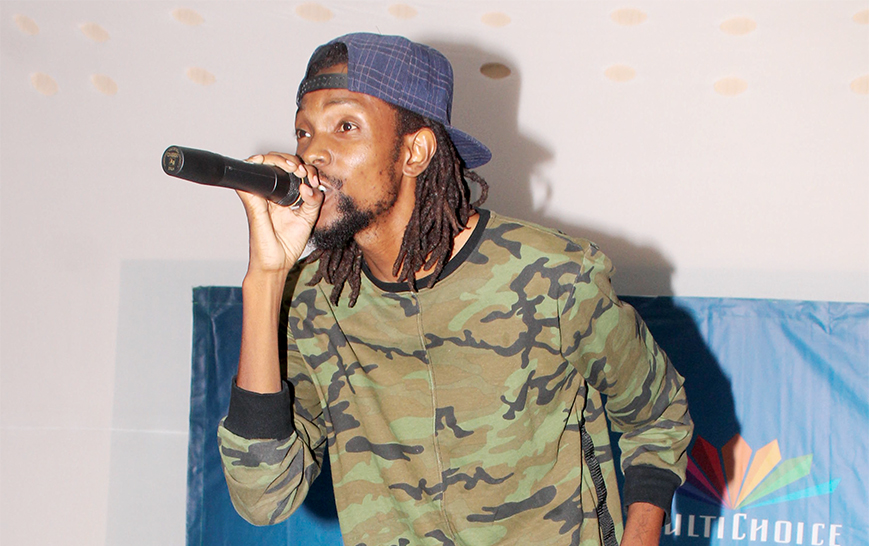 THELMA BWALYA, Lusaka
AWARD-WINNING hip-hop artiste Jay Rox on Monday released his fourth single this year titled My Love featuring Israel produced by Ken Ville Marley.
His first single this year released in January was titled Summertime and he followed it with Mfwaya in February and later Choir which featured Dice from Namibia and Odie the Poet.
Jay Rox says My Love talks about a person who is pursuing a love life with a potential partner and he is telling the person to consider his heart and love so that they can see how far God will take them.
He says Israel and him have been planning to work on a song together for a long time now. http://epaper.daily-mail.co.zm/