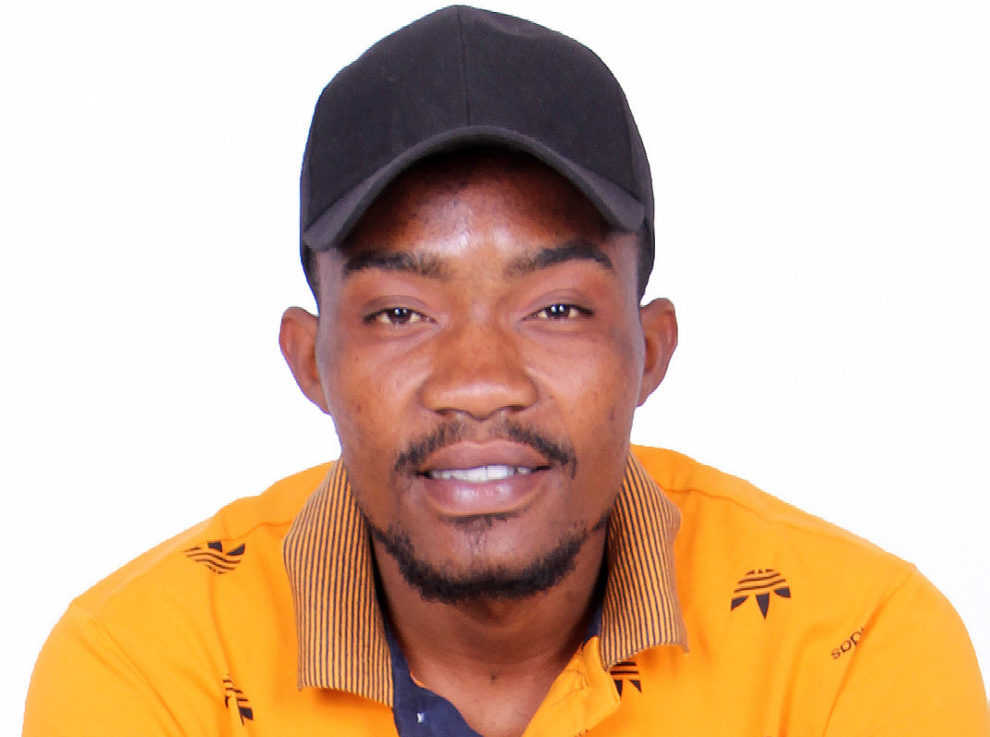 ZIO MWALE, Lusaka
MUSICIAN Jay Brown has released a song titled “Dr Kaunda”, a dedication to Zambia’s first President Kenneth David Buchizya Kaunda, himself a musician.The song, which was produced by Mwizenge Records and Studio Hundred, carries messages of peace, hope and love and is part of Jay Brown’s new album titled “Bye Bye Poverty” which he is planning to release in December.
Jay Brown told the Weekend Mail in Lusaka that “Dr Kaunda” is just one of the songs from his new album he is currently working on.
“To all my fans, followers, friends and lovers of Zambian music, who have been asking on social media about me, worry no more as I was quietly making my music behind the scenes,” he said.
Jay Brown says he has done a song on the first President because he did a lot for the country which apart from fighting for independence also includes promoting peace and unity.
“I thought of writing a song that can praise and appreciate Kaunda because I cannot afford to pay back the great things he did for Zambia, at least a song will tell a story forever,” he explained.
He, however, said the album will have songs that will save the music industry from songs of hate, jealousy, evil, insults and fights.
“We will make sure that we give the people the music they deserve just like Dr Kaunda, it’s a song that will make everyone dance and celebrate peace and love,” he said.
“My album will be out soon, all my fans should be ready because this one carries all genres of music that all age groups can listen to, remember I bring nothing but peace, love and hope.”

Bravo back with ‘Drums’
Another party for the king