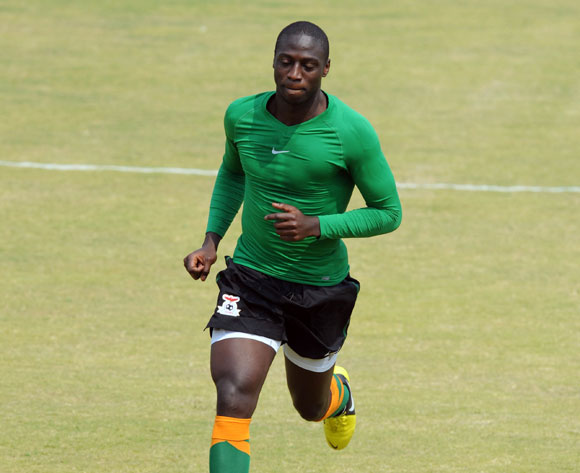 By VICTOR KUMWENDA
ZAMBIA striker Jacob Mulenga on Sunday scored his debut goal in the Turkish league when he inspired Adana Demirspor to a 1-0 away win over Giresunspor.
And AmaZulu Zambian forward Bornwell Mwape scored a brace in a 2-2 draw with Polokwane City in the Absa premiership match at the old Peter Mokaba Stadium in Durban.
Mulenga, who scored Zambiaâ€™s goal in the 1-2 defeat to Cape Verde last Wednesday, netted Demirsporâ€™s winner in the 38th minute.
The 30-year old joined the Turkish outfit on a free transfer from Dutch Eredivisie side FC Utrecht last month.
And in South Africa, Mwape helped AmaZulu come from behind to hold Polokwane City.
Polokwane scored through Roggert Nyundu and own goal by AmaZuluâ€™s Larry Horaeb before Mwape struck two second half goals.
In Switzerland, Grasshoppers Chipolopolo midfielder Nathan Sinkala played the last 10 minutes in the 3-1 thrashing of FC Basel.
Defender Stopilla Sunzu sat out of FC Sochauxâ€™s away 1-1 draw with Nancy in Ligue 2 and so was midfielder Mukuka Mulenga, who missed Bloemfontein Celticâ€™s 0-1 defeat to Mamelodi Sundowns.
Sundowns Zambia goalkeeper Kennedy Mweene played a full match while Hichani Himoonde was not in the squad.