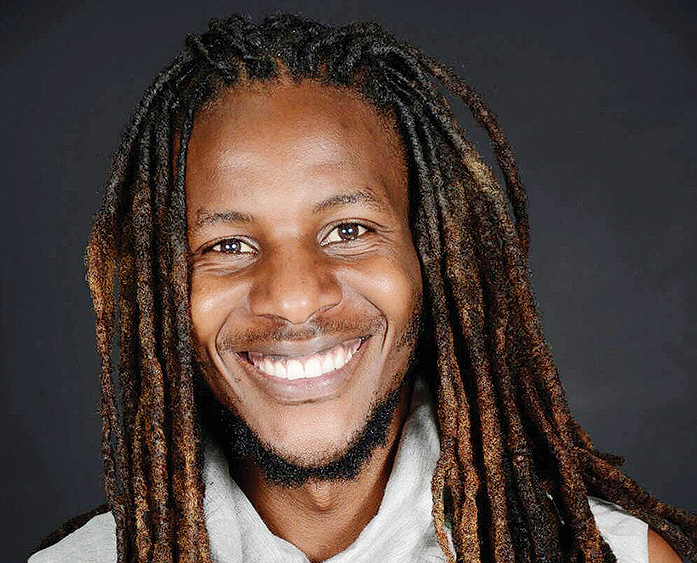 THELMA BWALYA, Lusaka
HIP HOP artiste J.O.B is back in the studio working on his second album, which is a follow-up on his debut album Carte Blanche released last year.
His recent single is a song titled Mfumu Yabwela (The King is Back), which talks about his return to hip hop music. It was produced by him.
J.O.B said his debut album did not do well because it was a reggae/dancehall and was different from what people are used to.
“It didn’t do well because, one, I didn’t pirate it so the distribution was a bit hard, and secondly, it’s a reggae/dancehall album, so it was a bit different from what people wanted to listen to.
That affected me because it changes you, every time you meet temporary defeat, you don’t give up, you keep going forward,” he says. “If your plan didn’t work, just rework it or try another one until you get it done. So I’m back to doing hip hop now because the first project was strictly reggae/dancehall.”
J.O.B says he has already recorded some songs for his next project but he is not sure when he will release it.
Before he released Mfumu Yabwela, he released another single titled “Tilowe” but he is also looking at releasing another single in the coming weeks.
Otherwise, J.O.B is known for his hit songs Hallelujah and “Going Higher” which he released as singles.
“I’m working on an album but I’m not set on its release or what it will be called, it’s still in the beginning but I’m in the studio working, I’m always in the studio because I’m a producer and an artiste,” he says.
“I would like to thank my fans for supporting me and for being there, I really appreciate that. I urge them to stay positive, everything will be alright.” 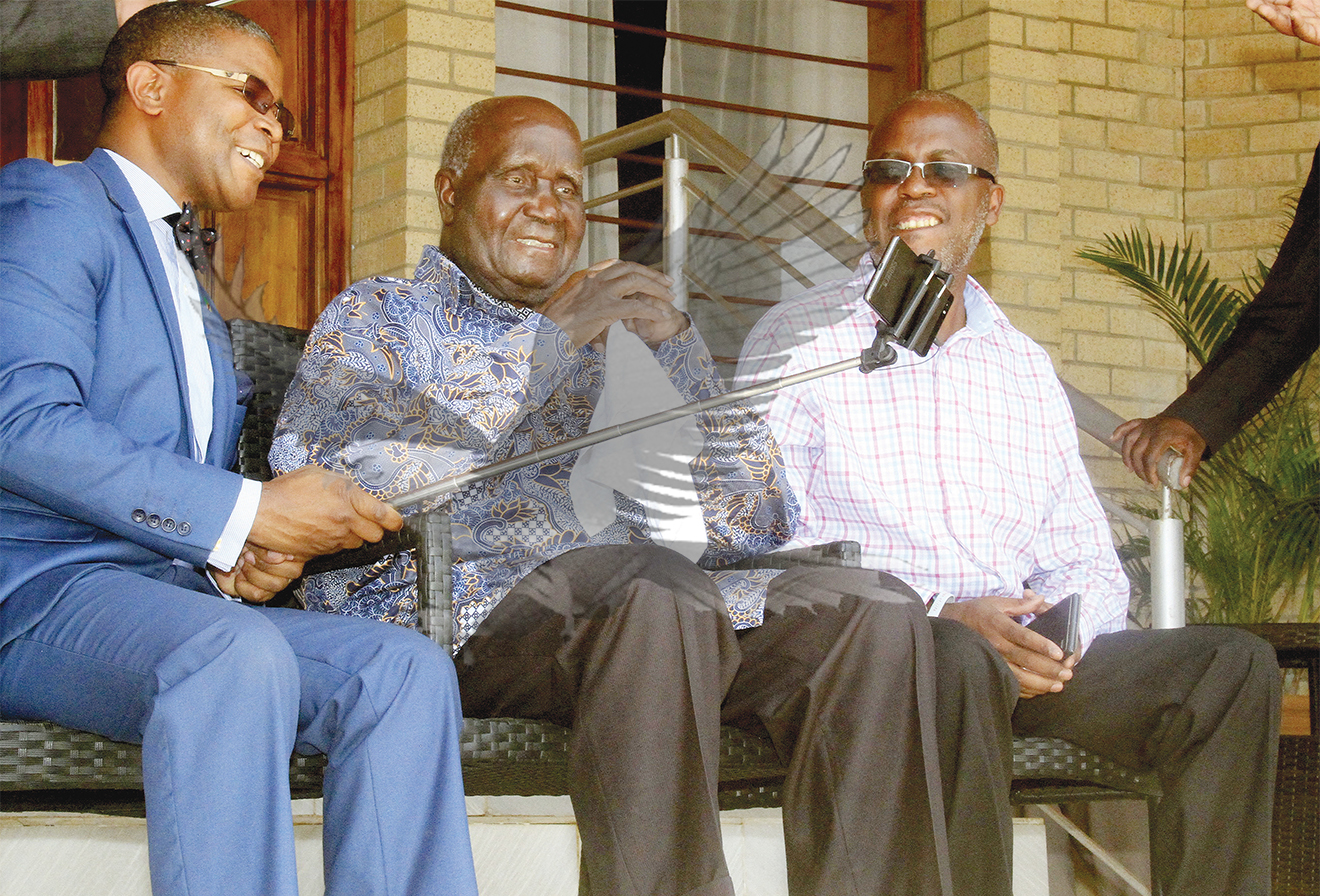 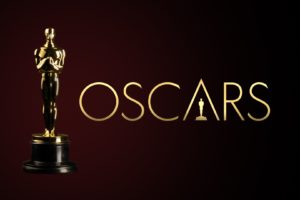 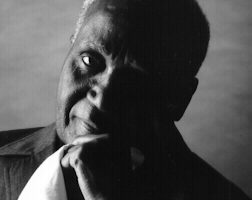 Petita on cloud nine
‘I Am Not a Witch’ home