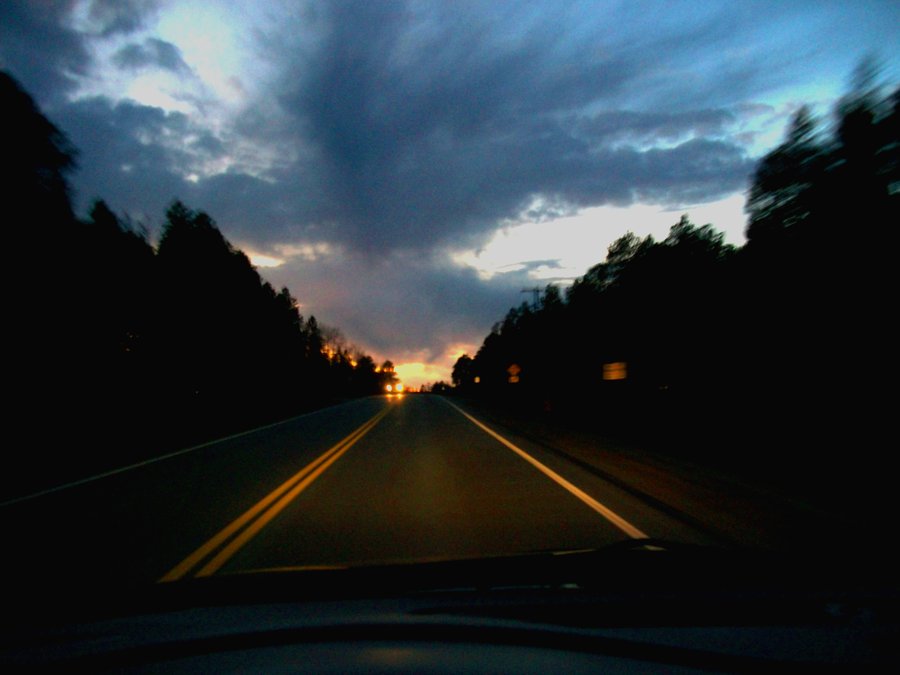 ONCE again, a tragedy has hit Zambia through a fatal road accident in Kaoma district on the Mongu-Kalabo road.
This accident has claimed 17 lives, among them a soldier and two refugees from the Democratic Republic of Congo. These victims died on the spot when a Higer bus belonging to Liyez Bus Services and a Mitsubishi Rosa bus collided at about 23:00 hours in Namilanga area.
Our hearts go to all those who have lost loved ones in this accident and to the injured.
Most road accidents can be prevented because they are caused by human error. If road users observe the seemingly straight-forward rules, Zambia would not be losing the many lives through road crashes.
This is one such accident that could have been prevented. Firstly, driving at night increases the risk of accidents because visibility is significantly reduced.
The fact that the two buses were on the road at night â€“ at about midnight to be precise â€“ obviously increased the risk of being involved in such an accident.
This accident once again rekindles the calls for a ban of public passenger vehicles (buses) operating at night. Not too long ago, Vice-President Inonge Wina noted governmentâ€™s concern about such night accidents.
Government is expected to soon issue a statutory instrument to effect this regulation. For the 17 lives lost on Friday, this regulation would have come too late.
Hopefully, however, this tragedy will evoke urgency in the matter.
Understandably, transport operators will complain about loss of revenue if or when the night travel ban is effected, but until there is evidence of improved safety, the ban just has to be made.
The Road Traffic and Safety Agency (RTSA) has reiterated its call for such a ban, but there is also need to look at other regulations to make roads safer.
A case in point is that of unlicensed drivers being behind the wheel of buses. RTSA says initial investigations show that one of the bus drivers did not have the required licence to drive a public passenger vehicle.
RTSA and Zambia Police should be more vigilant in ensuring that such supposedly basic regulations are adhered to all the time.
Road-users have often complained about too many traffic check points mounted by the police. These are welcome for as long as they yield the desired results, which include ensuring that drivers have the appropriate licenses.
We wonder if the bus driver did not drive past any road blocks. If he did, was his PSV driverâ€™s licence displayed or asked for? Apparently not, but it was one of the first matters tackled after the accident.
In some cases, the bus ownersâ€™ desire to maximise profits seems to exceed the concern for safety of passengers.
In a number of cases, bus drivers are not given enough time to rest. After covering long distances, they are expected to get back as soon as possible.
Bus owners should not expect their drivers to operate like machines. They are human, too, and after covering such long distances, they get tired and they need to rest. Fatigue is a serious factor for accidents.
This rest, however, seems to be a luxury for drivers and so they end up being back on the road while still tired and this is one of the reasons, albeit unjustified, tired drivers allow their inexperienced or unqualified conductors to drive.
We expect that bus owners, as stakeholders, work in collaboration with the RTSA and the traffic police to ensure strict adherence to road rules to curb accidents.
All too often, the travelling public is exposed to danger by the non-observance of traffic rules by drivers. This is what we see in this case, where the experienced driver allowed a non-holder of a Public Service Vehicle (PSV) licence to be at the wheel.
Accidents like this one should make Zambians look back and see what can and should be learnt to curb road carnage. Unfortunately, we seem not to learn well. Let history teach us so that we do not repeat the same mistakes.
We also urge RTSA to take a proactive approach to ensuring road safety.
Passengers, too, need to be proactive in their safety. RTSA and police cannot be at all points of the roads all the time so it is up to the passengers and other road users to be the eyes and ears of the law enforcers.
Passengers, as stakeholders, have an obligation to report a driverâ€™s wrongdoing and non-adherence to road rules.
Often passengers remain silent even when they can see that a driver is breaking road rules. The reason RTSA places its toll-free numbers on buses is to have them report any drivers that break road rules.