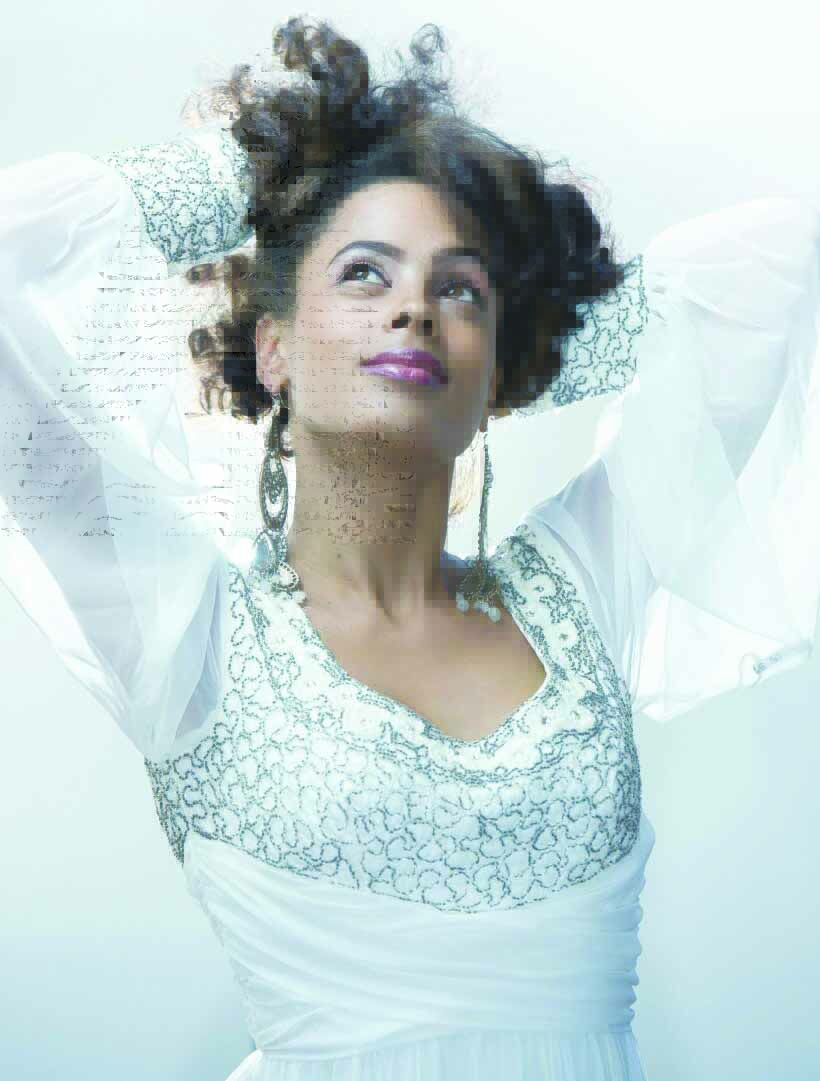 THELMA BWALYA, Lusaka
THREE years after releasing the single Kalubango, singer Salma Sky has released the video for the song.
Shot and directed by Tivo Shikapwasha Films, the song is also the last single off her debut album set for release this month.
Salma says in the 10 years that she has been in music, she has been inspired to take her music further.
“Ten years of music has really inspired me to take my music further and reach all places artistes dream of and that’s exactly what has been happening behind the scenes,” she says.
“I am in the process of releasing one of the two albums set for 2020. Kalubango our music video release single is our final gem before the 10 years album drops this month.
“This body of work is to celebrate the amazing decade the industry has offered me. For the last year, we have been working on the ‘Free’ album which is set for release end of 2020. I look forward to sharing that just as much.”
The single Kalubango was written and produced by Silent Eraser.
“Kalubango is a witty and intense Nsenga song that speaks on relationship strain where a woman uses the terminology (African serving basket) as a metaphor for her husband, as she questions her community over who has taken him from her, in a threatening but desperate attempt to get him back,” she says.
The song was originally released in August 2017 to fair acclaim and Salma believes this is the perfect time to have the song on video.
“As the decade is being celebrated, we felt this was the perfect song to honour [it] with visuals,” she says. “For this reason, I also thought it was a great idea to bring on as many notable faces as possible and that has definitely given the video the esteem it deserves for the community based issues it touches on.
“The overwhelming support of all these wonderful industry peers from film to music, beauty to lifestyle and was fueled by their willingness to come on board and help shed light and start dialogue within their own followings which is such an importance display of unity in our industry.”
Salma says she was recently added to the Triller App family as a recognised artiste for her efforts to be the premium cutting edge brand and is running the Kalubango challenge which is being attached to an amazing giveaway.
Although she could not give more details of the album, Salma says her fans should expect everything they have loved by her.
“Everything you’ve loved by Salma will be on your fingertips with great bonus material that gives you an indication of what the festive season will bring from the next 2020 album ‘Free’,” she says.
“Look out for the double album release this 2020 because there is something for everyone and all the much will definitely take Zambia to the world.”