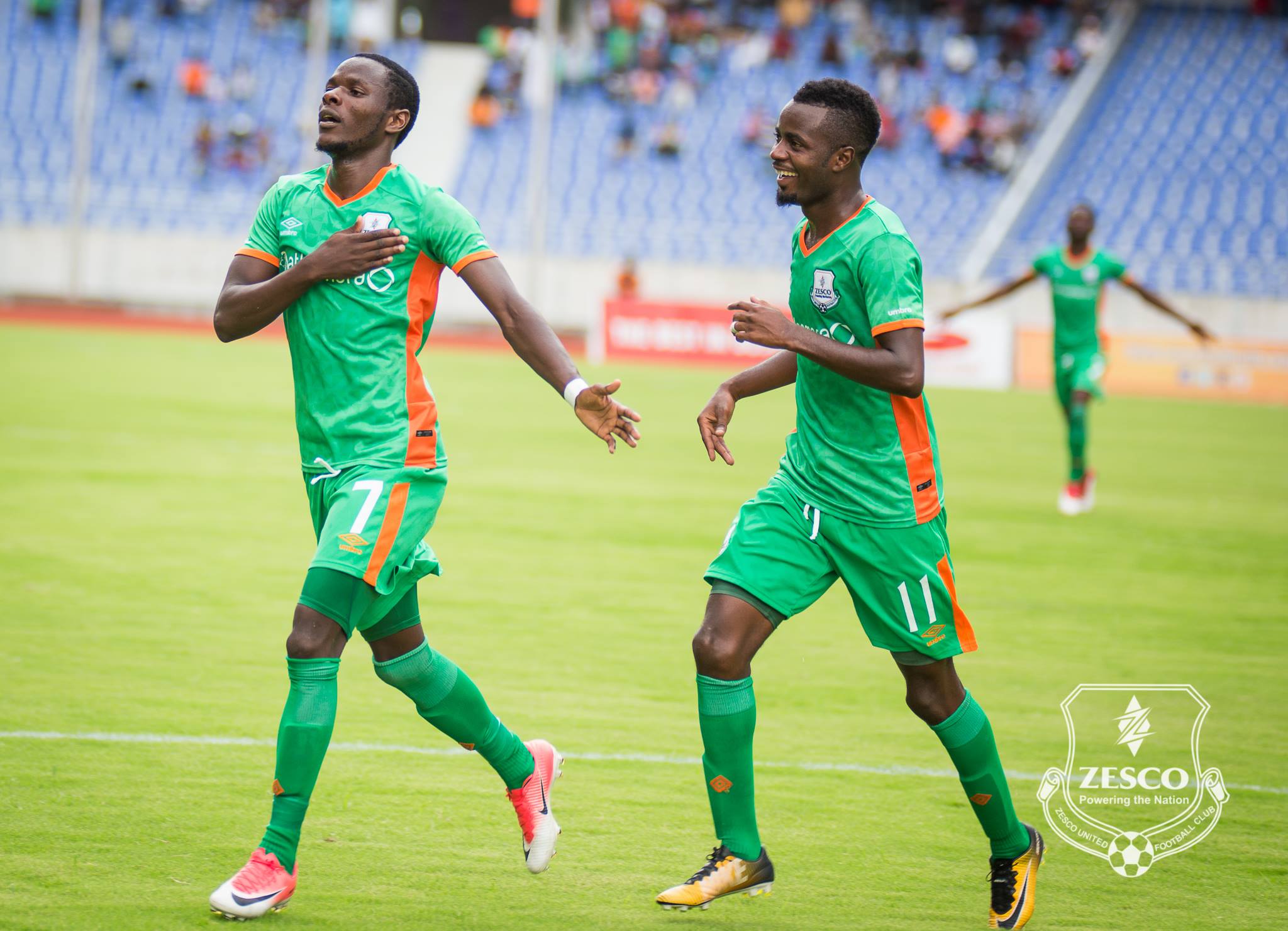 MULWANDA LUPIYA, Ndola
ASEC Mimosas yesterday arrived in Ndola with coach Amani Yao declaring that his charges have prepared adequately to revenge for the 3-1 defeat they suffered to Zesco United in 2016.
Zesco host Asec of Ivory Coast in a CAF Champions League first round first leg at Levy Mwanawasa Stadium on Wednesday.
Yao said in an interview in Ndola that a lot has changed at both clubs since the last time the teams met two years ago.
Zesco battered the Ivorians 3-1 in Ndola in a group stage match on July 16, 2016 before battling to a 1-all draw in Abidjan 11 days later.
“This is the second game that we will be playing in the knockout and we…. http://epaper.daily-mail.co.zm/