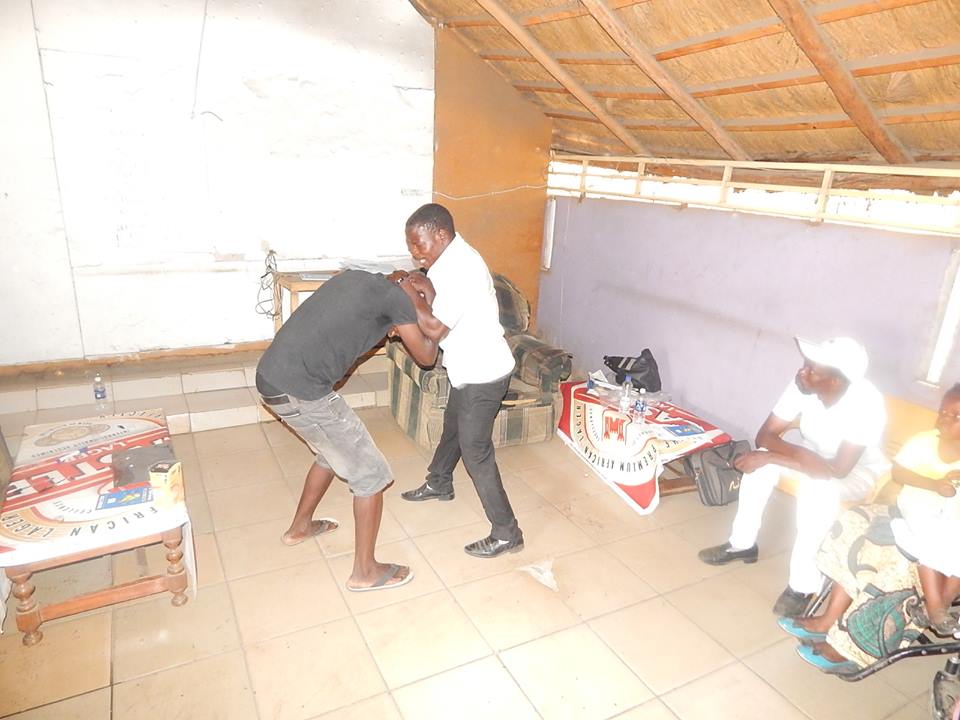 NKWETO MFULA, Chingola
CHINGOLA Arts Society (CAS) will open this yearâ€™s annual artistic calendar in the first week of next month with a drama play titled: When It Pains Most, which is based on a true story.
CAS chairman Evans Kalandanya told the Weekend Mail in Chingola that When It Pains Most is about people living in harmony and not rejoicing when a partner is in difficulties.
The play centres on a husband and a wife; the drama starts when the wife is attacked with partial stroke and finds herself in a wheel chair. Instead of the husband taking care of her, he resorts to mistreating her.
The husband runs away from home and starts co-habiting with his girlfriend. However, when the man is involved in an accident and also finds himself in a wheelchair, he is abandoned by the girlfriend.
Meanwhile, the wife recovers and out of the wheel chair, this is as a result of staying alone without any mistreatment and starts living a normal life.
Upon seeing what has happened to himself, he remembers his wife and goes back home where a wife contemplates what to do next.
The play ends in suspense and would be continued in part two.
The play was written by Nataizya and Ngâ€™andu Kalandanya and is being directed by Elias Chabushiku while CAS is the producer.
Kalandanya says CAS is set and plans to have six plays as per the artistic calendar this year.
Last year, CAS was the only theatre power house in the country which managed to perform six plays as per the artistic calendar compared to other theatre groups.
Kalandanya is also optimistic that the Banham Awards will be held in the first week of December with membersâ€™ night by end of December.