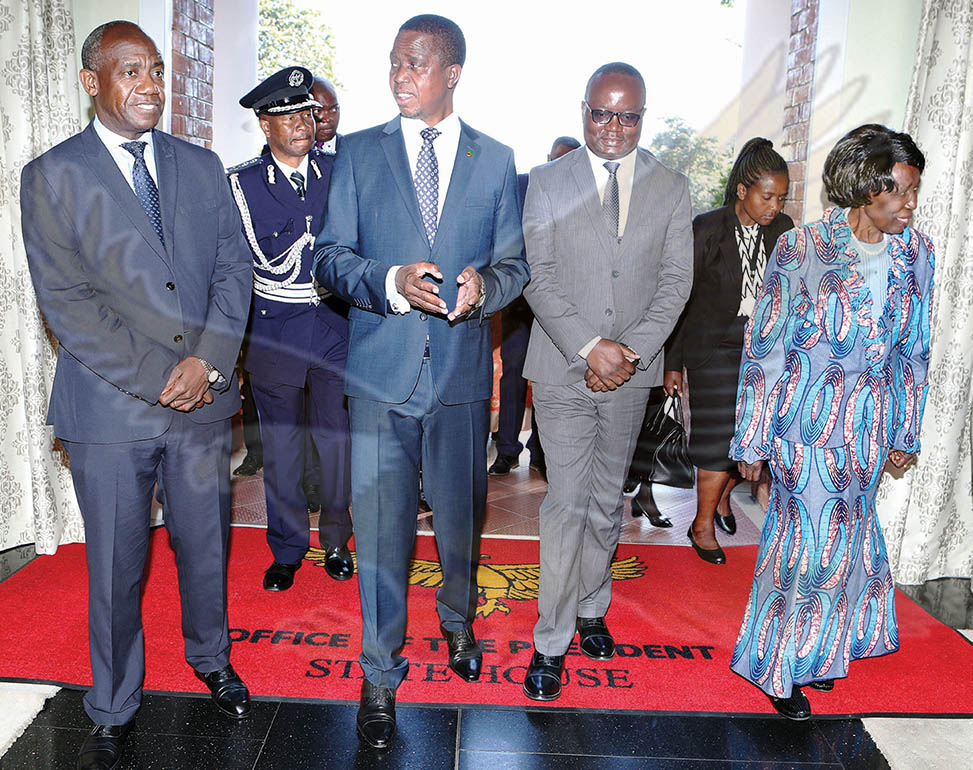 JACK ZIMBA, Lusaka
WHEN Amos Chanda resigned as presidential spokesperson over a week ago, the wheel immediately began to spin with political watchers throwing in names of possible replacements.
But the President was definitely not part of that game, for his pick was not even among the names thrown into the wheel.
Isaac Chipampe.
His choice of press aide came as a surprise to many, but one that was also far less objectionable to the public. Even most gifted naysayers should have nodded in agreement with the choice.
Isaac, who was until his appointment director of press and media development in the Ministry of Information and Broadcasting Services, now has the enviable and, sometimes, unenviable job of being the President’s special assistant for press and public relations.http://epaper.daily-mail.co.zm/