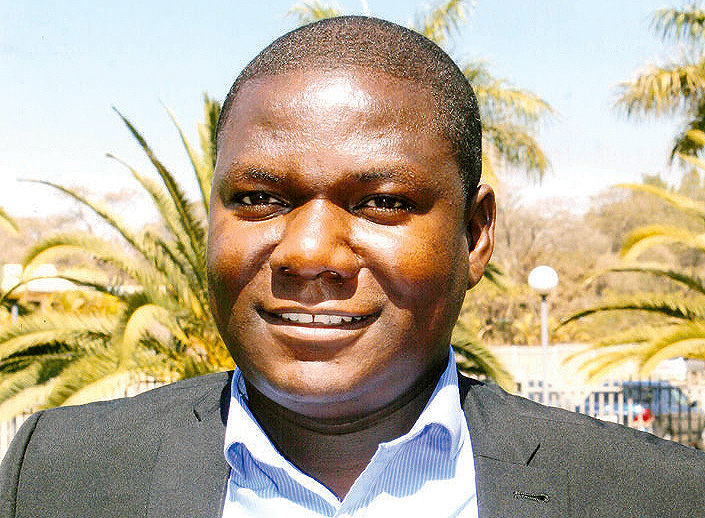 Analysis: KUMBUKILANI PHIRI
AFTER reading about the successful meetings that President Edgar Lungu is having with investors in China, I could not help but think about our skills development in the country. It is very exciting to know that Zambia still remains one of the most sought-after investment destinations in Africa.
For example, while flows of Chinese FDI to Zambia are still modest compared to countries like Sudan, Nigeria and South Africa, they are still very significant given the size of the national economy. The period 2003-07 saw more than half of Chinese FDI flows into three major resource-rich countries: Nigeria (20.2 percent), South Africa (19.8 percent) and Sudan (12.3 percent). Zambia came on fifth position with 8 percent after Algeria, which received 12 percent according to the Africa Development Bank report (2011).
Despite this positive scenario, there has been an outcry from many sections of society that some investments are not providing the desired skills and technology transfer to our people. So why are we failing to get the desired skills and technology transfer from the foreign investors?
As people in the engineering and technology industries, we have noticed with shame that the reason why certain sectors are failing to transfer skills and technology to our people is simply that our people do not possess the minimum requisite abilities to learn the new skills and technology. Our people need to attain a certain minimum level of technological understanding before new skills and technology can be transferred to them.
You will agree with me that our current education system lacks vocational training in its curriculum. Many students who fail their exams at Grade Seven and Nine all end up in the compounds with no hope in sight. Some start engaging in illicit activities such as drug and alcohol abuse while girls end up in prostitution. However, when they reach adulthood, as a means of survival, they also join the job market mostly as general and semi-skilled labourers.
The challenge comes in when these people are required to learn new skills and technology. Given that their technological abilities are very low and weak as they left school way too early before their minds were fully trained to understand technological systems, their learning process is normally very slow. They simply lack the intellectual and analytical ability to absorb the new knowledge they are getting.
Zambian investors may understand these low productivity levels among Zambian skilled workers, though at a great cost. Unfortunately, foreigners may not have the time to wait on slow learning employees as they have specific projections to recover their investments. Therefore, they end up bringing highly productive workers from abroad leaving our people without employment. For instance, in construction, the average number of blocks a skilled bricklayer can lay in a day is between 200-250. However, most of our Zambian bricklayers even fail to reach 100 blocks in a day. It should also be noted that, given the poor background training in analytical and technological knowledge, most Zambian skilled workers lack the sense of responsibility at work; they exhibit a very bad work attitude and can be very wasteful on materials on site and factory. There is also a serious lack of quality control and appreciation of safety at work compared to their foreign counterparts. As a result, our people require maximum supervision compared to most foreign skilled workers, who can work with minimum supervision.
The question now is about how we can improve our people’s preparedness to learn and absorb new skills and technology so that as our President and his team go out scouting for investors, we are confident that we will come and reap the benefits as a nation. This can only be done by investing a bit more in vocational and skills training education. We can consider a dual education system where those not so gifted in the general education system would be taken into vocational education right after their grade seven and nine exams. In other countries, vocational school runs side by side with normal general education. We can utilise the same schools where we are conducting our general education by introducing separate vocational classes for those who failed the exams at Grade Seven and Grade Nine and feel not suited for general education. This will help us not to throw so many young people on the streets without any skills base and force them into a lifetime of illiteracy with weak abilities to learn new skills when they become adults. As a country, by having a very well nurtured and prepared skilled labour force, we will also greatly benefit from the technology and skills being brought by foreign investors.
It is important to know that many countries in Asia have attracted foreign investment in their manufacturing sectors based not only on their economic and political environments alone but also on the skills of their population. For example, Nike and Adidas have many franchise factories in Asia and very few, if not none in Africa. Now due to the rise in labour costs in most Asian countries like China and Malaysia, many investors are looking to invest elsewhere where the labour costs are minimal, and Africa and Zambia in particular stands a very good chance of benefiting.
Given the above analysis, it is imperative for education experts in Zambia to seriously consider introducing a dual education system so that we can better prepare our people for skills and technology transfer that will come with increased investments by foreigners. On the other hand, having a well-nurtured skilled labour force will also be an attraction to many foreign manufacturing companies as they look for new manufacturing centres away from the Western and Asian countries where the labour costs have gone sky high. A well-nurtured labour force will also help the country to improve its production in all areas of the economy.
The author is an entrepreneur.

Has FAZ made the right call on Janny?
Appointment of Sikazwe raises dust