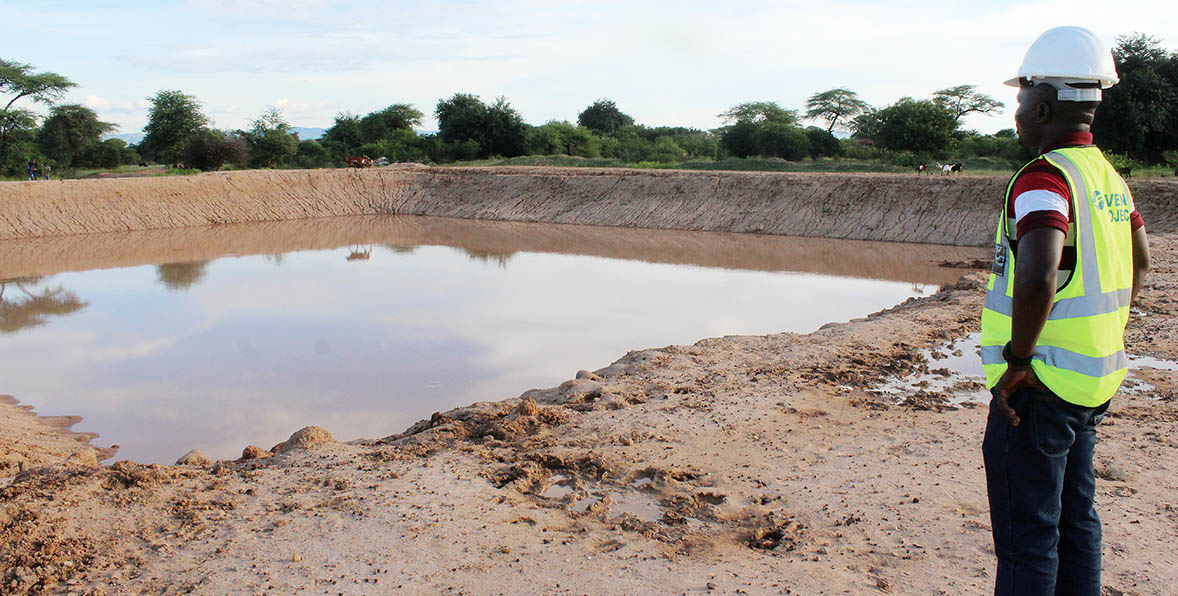 Why President Lungu is headed for first round victory in the 2016 election: Part 1

The epicentre of things