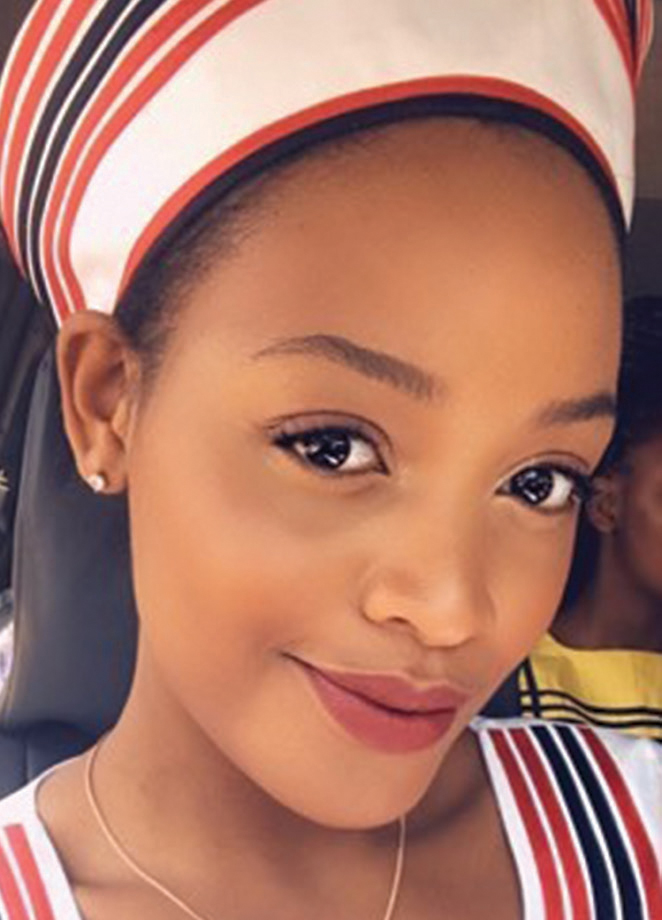 ANGELA MUCHINSHI, Choma
SOCIALITE Iris Kaingu is well-known for making headlines all for the wrong reasons.
In 2012, she was arrested for making an obscene video and ended up in prison, albeit for only a short time.
And she went on to hit the front page of a local tabloid posing in daring bikinis or swimwear.
Last year, the 27-year-old caused controversy when pictures emerged of her wearing nothing but an artiste’s body paint over her private parts.
But she does not regret. In fact she says it is what she eagerly wanted from the time she was a small child – to become famous in that way.
And so when she was arrested in 2012, she saw it as a stepping stone to becoming famous.
Iris was convicted and fined K10,000, but not before she spent three days in Lusaka’s Central correctional facility, commonly known as Chimbokaila.
But the few days she spent in prison were enough to make her look at life in a different way.
After witnessing first-hand some of the hardships that women in prison go through, Iris wants to help.
“The days I spent in prison opened my eyes to the many sufferings women in our prisons go through. It was during those days in prison that I hatched a plan to form an organisation to look into the welfare of female inmates and their children,” she says.
And so she opened a charity called “Iris Kaingu Foundation for Women and Their Children in Prison.”
The foundation aims at helping with the educational needs of children of women in prison.
Iris also wants to help women with sanitary towels, food and clothing.
“Every time I wake up, I think of what I can do to help the next person and I don’t care who they are. I think everyone deserves to be happy regardless,” she says.
Iris says since 2012, she had been brainstorming about forming the foundation but gave the idea a serious thought in 2016 before officially registering with it the Patents and Companies Registration Agency.
She plans to hold fundraising ventures to raise money to help female inmates.
“For now the main focus of the foundation is to help women and children but in future we want it to reach out to as many people as possible,” says Iris.
She has made several visits to Chimbokaila since she herself walked out of its high walls.
“I would visit the prisons and donate some food items just to help them survive because I thought a little help to them would really make a difference,” she says.
Iris believes that every human being must be treated fairly, and that being behind bars is not the reason people should be given inhuman treatment or be neglected.
She wants inmates to be equipped with life skills so that they come out as responsible citizens after serving their sentences.
Iris says if inmates are not well-corrected, they can pose a threat to society once they come out of prison, as they have nothing and nowhere to start from.
Iris says Government should consider introducing courses to empower inmates with educational skills that suite their qualifications.
“Prison should be a rehabilitation centre where people should be reformed and made responsible and not the case now where most of them come out without being reformed,” she says.
She believes that if more people, especially private organisations, come on board to help, correctional centres can be better places.
“I feel more light should be shown on inmates because those people are members of our society and they are valuable people we cannot ignore,” she says.
Although the foundation does not have a structure yet, Iris says it has the full support of the Ministry of Home Affairs.
“We will begin with Chimbokaila specifically because that is where I was and I had my first experience of what it is like to be in incarceration,” she says.
“I want to appeal to people’s humanity in this. As a society we need to come together and put in the little we have, that’s the only way we can make a difference,” she says.

Nevers: I can still run for president
Making UN relevant to all