NANCY MWAPE, Lusaka
THE Zambia Chamber of Mines (ZCM) has called on Government to re-engage mining firms over the proposed 2019 mining revenue measures that might negatively affect economic growth.
In the 2019 national budget, Minister of Finance Margaret Mwanakatwe announced changes to the mining regime that includes an increase in mineral royalty rate (MRT), introduction of non-deductibility of MRT, abolishment of value added tax (VAT) to be replaced by sales tax and increased duty on export duty of concentrates and manganese ore.
Other measures are introduction of an import levy on copper and cobalt concentrates and restriction of tax credit for interest at 30 percent of earning before tax, depreciation and amortisation.
But Mrs Mwanakatwe has justified Government’s move, saying the mining industry’s contribution to the gross domestic product (GDP) is low despite being a critical player in the country’s economy.http://epaper.daily-mail.co.zm/ 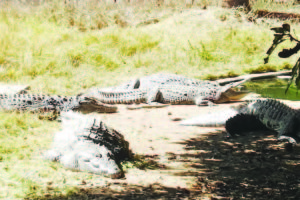 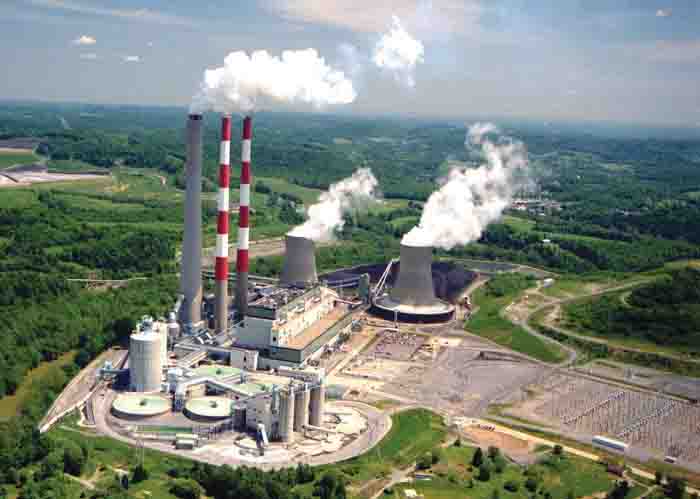 Kwacha to appreciate against US dollar
500,000tn grain reserve too high, says study