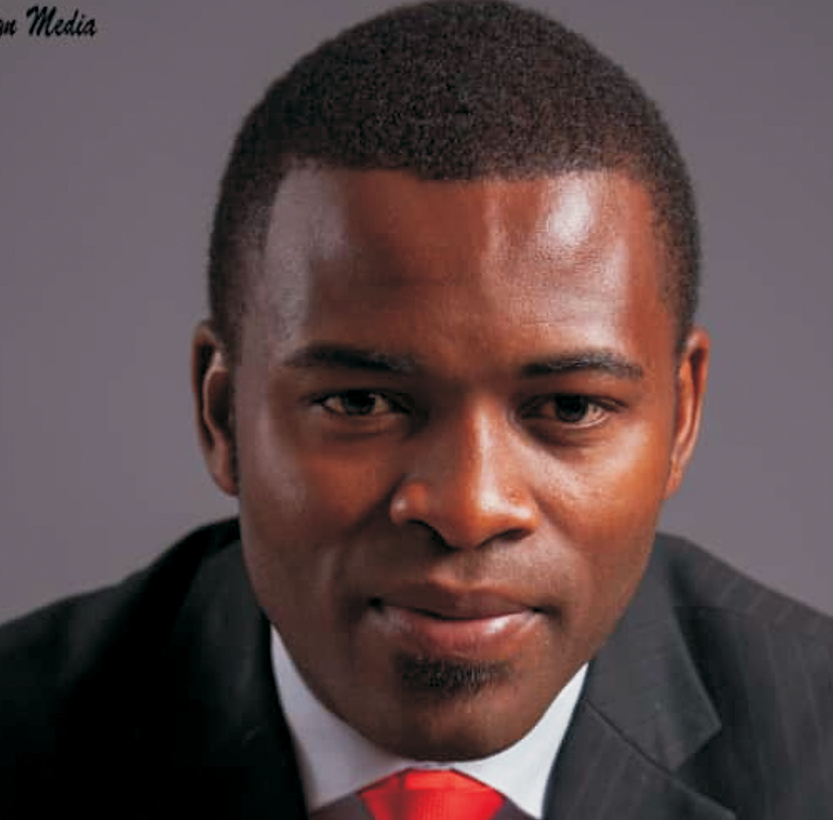 Analysis: CHRIS ZIMBA
IN THIS article, I want us to reflect on two important quotations from Mohandas Karamchand Gandhi, a globally renowned Indian activist, freedom fighter and statesman who was the leader of the Indian independence movement against British rule and successfully led India to independence by employing non-violent civil disobedience which inspired movements for civil rights and freedom across the world.
…. “You must not lose faith in humanity. Humanity is like an ocean; if a few drops of the ocean are dirty, the ocean does not become dirty”…
…. “To give pleasure to a single heart by a single act is better than a thousand heads bowing in prayer”….
Last week, President Edgar Lungu made a rare mark of true statesmanship at regional and continental level when he directed Justice Minister Hon. Given Lubinda to officially invite the International Criminal Court (ICC), Amnesty International and the United Nations Human Rights Commission (UNHRC) to come to Zambia at their convenience and independently probe political allegations by the United Party for National Development (UPND) led opposition alliance that he and some political aides are directly funding a militia group which is at the centre of spinning political violence and bloodshed with potential to cause political instability and national civil unrest.
While it is most certain that the opposition will not be entertained at the Hague as they have not familiarised themselves with the Rome statute under which the ICC is established, special assistant to the President for press and public relations, Amos Chanda, revealed to the media last week that Mr Lubinda was instructed by President Lungu to invite the ICC, Amnesty International and UNHRC.
He said the allegations by the opposition were serious. Therefore, they needed formal government response and that President Lungu has nothing to fear or worry about.
In a press briefing last week, the UPND-led alliance of opposition political parties announced that it is taking President Lungu and some of his aides to the ICC for attempting to kill Mr. Hakainde Hichilema (HH) during the Sesheke parliamentary by-election.
While he freely took self-pictures and videos with ‘sponsored’ Prime TV reporters, HH and some of his followers reported that an estimated 1,000 rounds of ammunition were fired on that material afternoon by Lungu’s State House police officers in an attempt to assassinate him. This is a story that has widely been laughed at and deemed ‘cheating political death without shame’ or ‘vain political acting in the Sesheke jungle’.
The UPND-led alliance informed Zambians that they have taken the decision to report specific individuals to the ICC in the Hague, for orchestrating, perpetrating, facilitating, funding and executing a well-planned wave of political violence across the country.
The individuals named are: (i) Mr Edgar Chagwa Lungu – President of the Republic of Zambia; (ii) Mr Stephen Kampyongo – Minister of Home Affairs; (iii) Mr Davies Mwila – PF secretary general; (iv) Mr Kaizer Zulu – special assistant to the President for politics; (v) Mr Amos Chanda – special assistant to the President for press and public relations; (vi) Mr Francis Muchemwa (aka America 2) – PF cadre; (vii) Mr Mpange Kachingwe – PF cadre; (viii) Abel Mwale – PF cadre; and (ix) Eddie Gowa – PF cadre.
However, it is imperative to stress that President Lungu has set a rare positive legacy of true statesmanship and respect for the rules of global governance in SADC and Africa in general by inviting the ICC into the country to independently investigate him as sitting Head of State including his top advisers against the claims peddled by his political rivals.
It simply demonstrates that President Lungu respects both national and international rule of law; believes in democratic and accountable leadership; and advances the values of good governance.
By voluntarily inviting ICC and UNHRC to investigate Government, it also means that President Lungu respects Zambia’s diplomatic obligations to regional and international treaties and bodies as the SADC state is a ratified party to the Rome Statute, which established the ICC in 2001. This is both a commendable and progressive political chapter for Zambia in particular and Africa in general.
From the time the court was established 18 years ago, there is no single sitting President in this sub region or Africa at large that has freely and openly invited the ICC to investigate him or her and government.
It is however worth noting that the Hague-based court has repeatedly been criticised for being biased against Africans dubbing it a Whiteman’s court against non-Westerners.
To date, the ICC is either an unwanted institution or unpopular court in many African countries such as Kenya, Sudan or the Gambia for shortlisting their respective heads of state and government for either crimes against humanity, genocide or war crimes.
By its statute, the core mandate of the ICC is to act as a court of last resort with the capacity to prosecute individuals for genocide, crimes against humanity and war crimes when national jurisdictions for any reason are unable or unwilling to do so.
The author is a political scientist, analyst, author, blogger, PhD scholar.