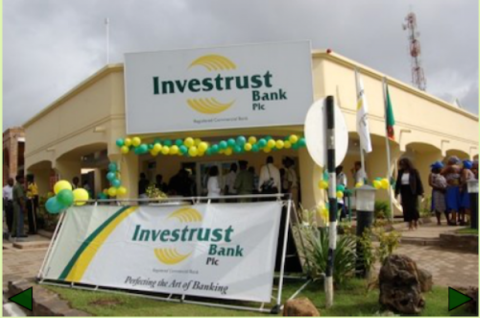 KABANDA CHULU, Lusaka
AN INCREASE in interest rates to 40 percent on Kwacha denominated loans and advances at the start of 2016 pushed Investrust Bank Plc to record a net income of K40 million compared to the K37 million recorded the previous year. 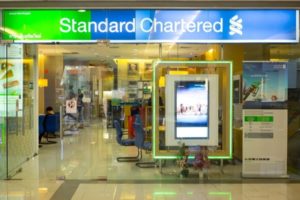 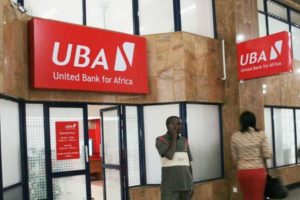