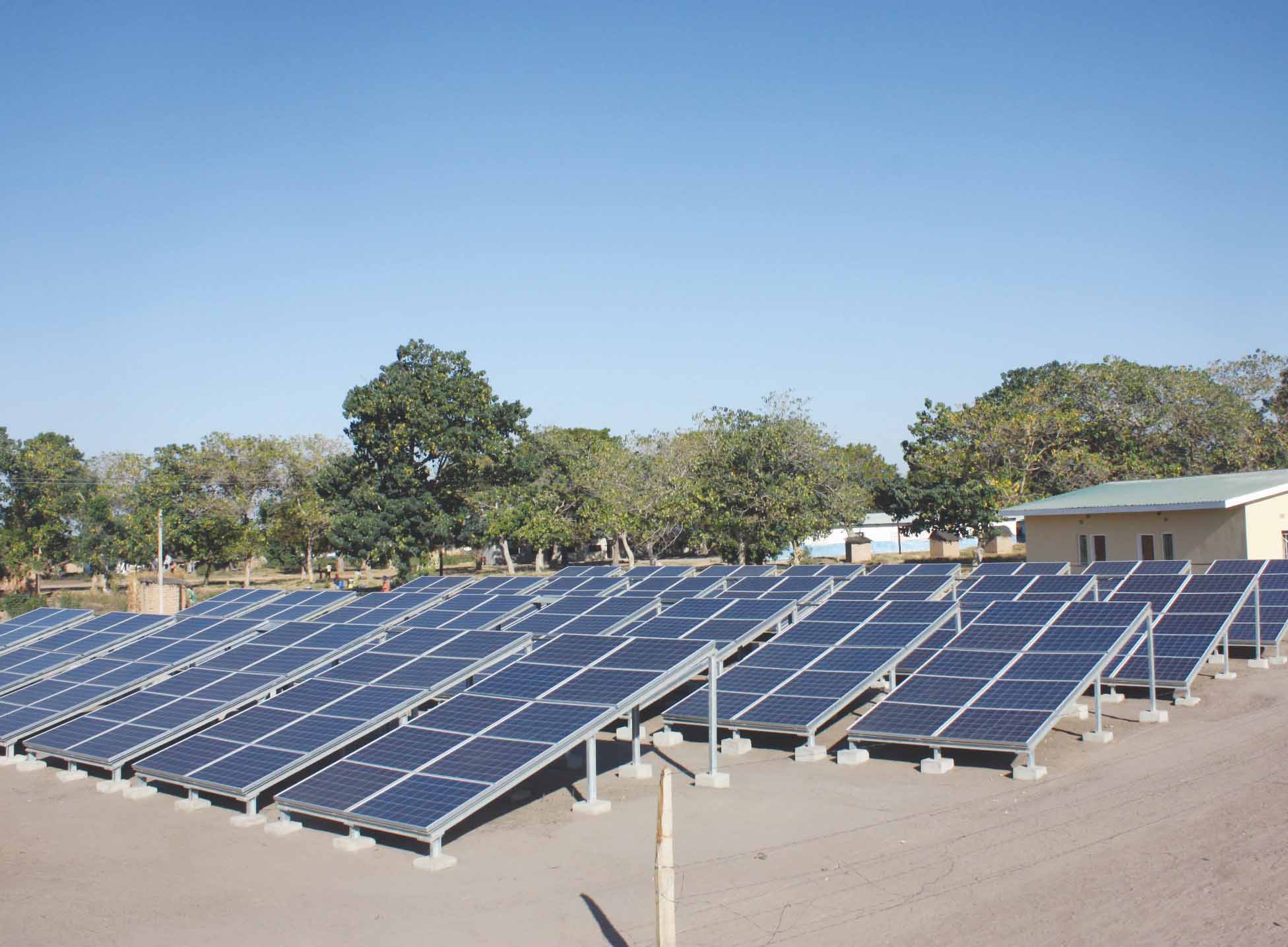 NOMSA NKANA, Lusaka
MUSIKA Development Initiative says more investment is needed in solar mini-grid power plants because of the potential to boost agriculture in communities that are not electrified, which mainly consists of smallholder farmers.


Recently, Muhanya Solar Limited launched the first-ever ‘pay-as-you-go’ mini-grid solar system in Sinda aimed at building a business case to attract large-scale private mini-grid investment in rural communities countrywide.
Speaking at the event, Musika managing director Reuben Banda said the majority of communities that are not electrified consists mostly smallholder farmers
This entails that a disproportionate impact of not having electricity supply falls on farmers who constitute the bread basket of Zambia.
“Electricity can make a radical difference in the livelihoods of these households by saving them money on fuel, eliminating indoor air pollution from kerosene lamps and giving them access to relevant agricultural information through radio and television sets,” he said.
Mr Banda said Musika’s strategic is currently, focused around the ability of renewable energy to power off-grid agricultural activities such as solar irrigation and provision of productive energy to drive rural economic development.
He said the production of energy crops tied to elements of improved markets, link well into Musika’s wider objective of diversifying market opportunities for smallholders.
“Between 2012 and 2016, almost 2,000 additional farmers were engaged in the production of renewable energy crops and products such as bamboo, soya beans, and jatropha and forestry biomass.
The Embassy of Sweden, United Kingdom and Musika supported Muhanya Solar Limited by financing procurement of specific components of the mini-grid solar system including pre-paid software. 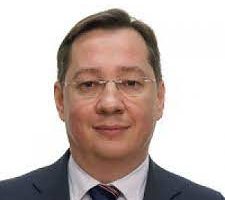