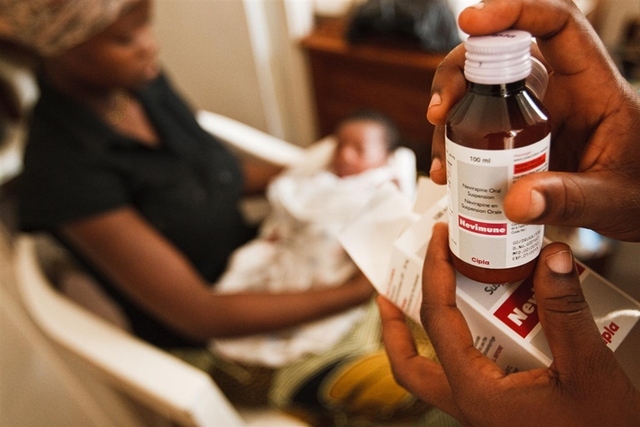 MIKE MUGALA, Lusaka
THE Planned Parenthood Association of Zambia (PPAZ) has called on government and the private sector to invest in social reproductive health programmes to reduce the increasing rate of new Human Immune Virus (HIV) infections among the youths in the country.

And PPAZ has urged the youths to engage in productive ventures  that will prevent them for ilicit behaviour.
Speaking in an interview with the Sunday Mail in Nchelenge district, PPAZ executive director Nan’gandu Kamwale said boredom among the youths has greatly contributed to their involvement in illicit sexual behaviour.
“Most of our young people have nothing to keep them busy hence they end in having sex. Statistics have also shown that compliance levels in relation to HIV testing among the youths in our country are very low.
Meanwhile, the ministry of health will soon launch a ‘Know your status’ campaign which is aimed at improving service provision of Human Immune Virus (HIV) treatment and reducing the increase in the rate of new infections among the youth.
Minister of Health Chitalu Chilufya has urged traditional leaders across the country to partner with government in sensitising citizens on HIV testing.