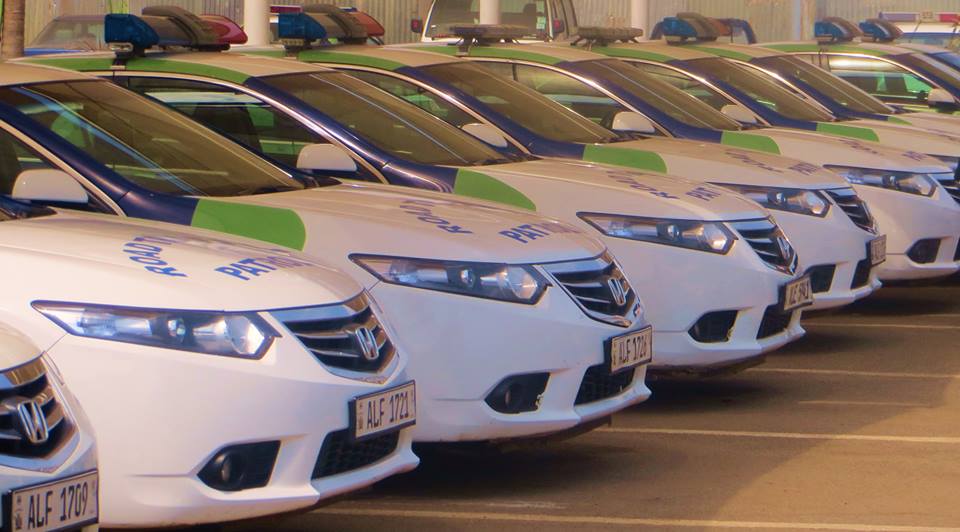 THAT Government has launched the revised Zambian Highway Code is evidence that it is determined to make sure that nothing is left to chance in ensuring road safety.
It is a sad reality that road carnages have continued to be a major cause of morbidity and mortality.
Every year, the country records high numbers of road accidents in which lives are lost and injuries incurred.
For instance, in 2018 there were 30,652 road traffic accidents. In 2017, there were 30,163 accidents, showing an increase of 489 of such mishaps.
The 2017 accidents resulted in 1,989 losing their lives and in 2018 the crashes caused 1,282 deaths by September.
As a result of road accidents, families and Government have been losing huge sums of money through medical bills and funeral expenses for accident victims.
While there is general recognition of road traffic injuries and fatalities, little is known about the link between road traffic injuries and economic growth.
A new World Bank study funded by Bloomberg Philanthropies found that reducing road traffic deaths and injuries could result in substantial long-term income gains for low and middle-income countries.
The report quantifies how investments in road safety are also an investment in human capital.
The study, published in January 2018, found that countries that do not invest in road safety could miss out on anywhere between seven and 22 percent in potential per capita gross domestic product growth over a 24-year period.
This requires policy-makers to prioritise proven investments in road safety.
Every accident is a threat to economic development because breadwinners, graduates, innovators and leaders, among many others, are taken away abruptly.
As a developing country, Zambia cannot afford to sit idly by and watch traffic accidents claim lives.
It is therefore commendable that Government, through the Road Transport and Safety Agency (RTSA), has been working on ensuring that road fatalities are reduced and lives saved.
For instance, about three years ago, Government invoked Statutory Instrument (SI) number 76 of 2016 to restrict movement of public service vehicles and unregistered vehicles between 21:00 hours and 05:00 hours.
This is because a number of accidents involving public service vehicles occurred in the night.
Government has also introduced fast track courts to expeditiously try and punish those who violate traffic regulations.
Last year, RTSA introduced speed cameras on a number of highways all in a bid to bring sanity on the roads.
RTSA has also developed a curriculum on road safety which is being used to educate pupils on the subject matter.
Revision of the Highway Code is certainly a necessary reinforcement to the measures put in place so far.
It is known that, some of the accidents that occur on roads are due to non-adherence to traffic regulations by both pedestrians and motorists.
Unfortunately for some, the non-adherence is due to ignorance of the Highway Code or failure to comprehend the contents.
It is therefore commendable that the revised Highway Code has been simplified and is now easy to understand and interpret by all road users.
It is good that the Highway Code will be translated into major local languages to further eliminate any communication barriers.
The revised code has included the physically challenged, making it more inclusive. This is indeed progressive because the code now meets international standards.
While it is appreciated that the code will be used for road safety education programmes in schools, driver training programmes, and training courses for public service vehicle drivers, there is need to cast the net wider.
Given that the Highway Code does not only apply to motorists but every road user, including pedestrians and cyclists, there is need to launch a sensitisation campaign which reaches out to all road users.
The sensitisation can be extended to churches and trading areas among other public places.
The target should be to ensure that every road user is well equipped with sufficient information on the Highway Code to avoid unnecessary accidents and subsequent loss of lives.
Citizens must also take responsibility by familiarising themselves with the revised Highway Code to safeguard their lives and those of other road users.

We stand with Pamela