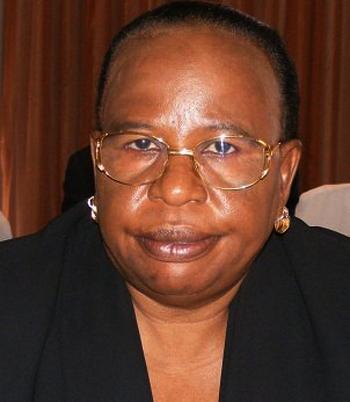 STEVEN MVULA, Lusaka
FORMER Chief Justice Lombe Chibesakunda (right) says the placement of young unmarried civil servants in other provinces by founding President Kenneth Kaunda encouraged inter-marriages which kept tribalism in check.Justice Chibesakunda is currently the chairperson of Pillars of Peace, a non-governmental organisation advocating continued peace in the country.
Speaking in an interview, Justice Chibesakunda said young civil servants were posted to provinces where they did not hail from and most of them ended up marrying from there.http://epaper.daily-mail.co.zm/