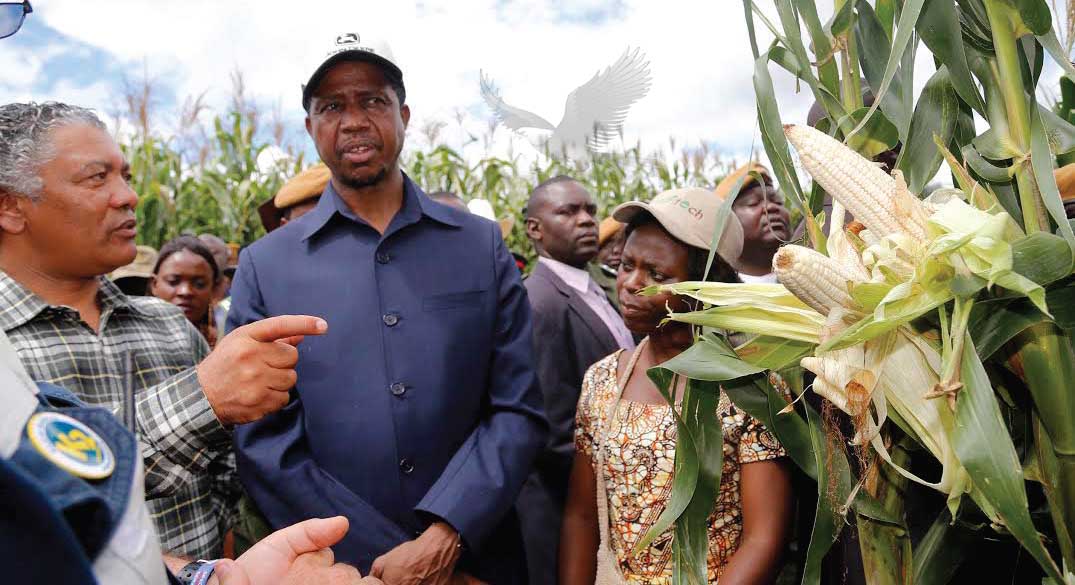 TRYNESS MBALE, Lusaka
FARMERS should insure their crops against weather-related losses, Zambia National Farmersâ€™ Union (ZNFU) has said.
ZNFU head of outreach and gender Florence Phiri says farmers should insure their crops against drought, citing the 2014/15 farming season as a lesson because of the prolonged dry spell which resulted in crops withering.
The long dry spell is likely to affect the crop yield.
Mrs Phiri said farmers who insured their crop against weather-related loss are covered while those who did not will lose their produce and ultimately will not have any income to prepare for the coming farming season.
She said in an interview recently that, fortunately, all farmers under the ZNFU Lima Credit Scheme (LCS) crop programmes are insured and a team from Zambia State Insurance Corporation (ZSIC)Limited is in the field to ascertain the extent of the damage and also to prepare for their compensation.
â€œWe partnered with ZSIC Limited for farmers under the LCS. The insurance company has already sent its officials to conduct crop assessments in various parts of the country to ascertain the damage and offer farmers a certain premium.
â€œFarmers will now begin to see the importance and advantage of insuring crops against damage, floods and drought,â€ she said.
She, however, said farmers under the LCS are expected to pay back the loans despite the crop failure.
She also urged farmers to diversify into the cultivation of drought-resistant crops as a solution to the changing weather pattern instead of just depending on maize.
â€œCrop diversification is important. Farmers should start growing other crops so as to not depend on one crop,â€ she said.
Mrs Phiri also called on Government to consider mechanisation in both land preparation and irrigation technology.