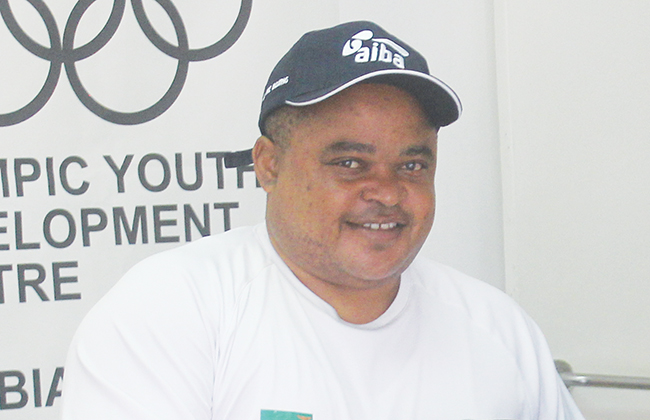 ROBINSON KUNDA, Kabwe
THE Zambia Boxing Federation (ZBF) elective annual general meeting failed to take off yesterday after the Midlands Amateur Boxing Association (MABA) obtained an injunction to block the meeting from proceeding.
MABA secretary Christian Kalima, who was accompanied by Exodus director Anthony Mwamba and Jack Mbewe, arrived at Nyaka Lodge in Kabwe and served ZBF secretary Caesar Mukusu with the injunction.
MABA had backed Mbewe for ZBF presidency but the latter was disqualified because he had not served for four years at provincial level.
Mbeweâ€™s disqualification left incumbent Thomas Chileshe unopposed for the top job.
The order of interim injunction granted by Lusaka High Court Judge Mwamba Chanda sought to restrain ZBF from holding the annual general meeting and conducting elections.
The injunction, which was filed by Kalima on March 4, was issued in the name of Musuku as the defendant.
After receiving the injunction, the Thomas Chileshe-led ZBF executive then held a meeting with Ministry of Youth and Sport chief sports development officer Gibson Muyaule and senior officer Sikota Mwanangombe.
Also in attendance was National Sports Council of Zambia (NSCZ) official Kondwani Kaonga.
The meeting resolved that the current executive would continue in office as the courts deal with the case.
Kalima, who i s being represented by Lungu Simwanza &Company, declined to state the reasons for the action.
â€œThe issue is now before the courts of law. As it is now, I canâ€™t comment otherwise I can be cited for contempt of court,â€ he said.
Chileshe also could not comment on the matter. 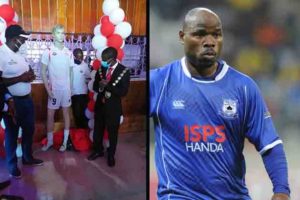 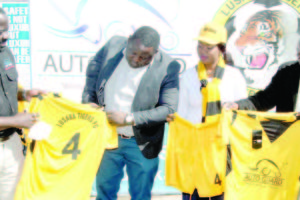 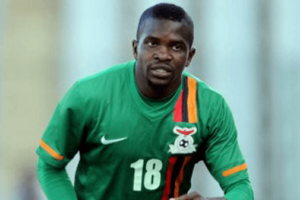