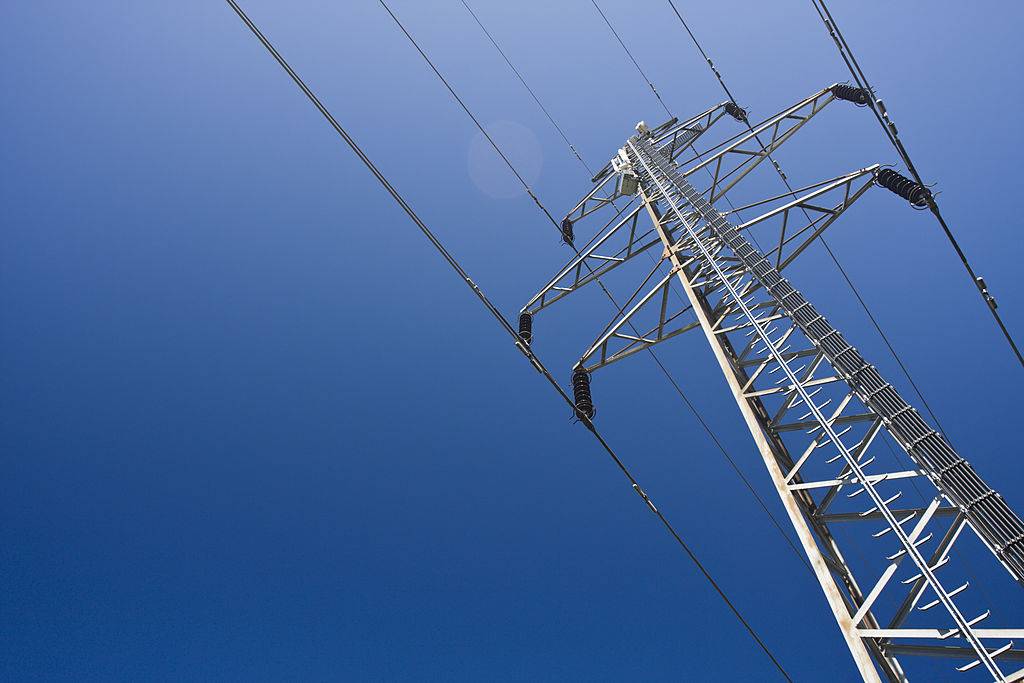 The PIDA conference curtain-raised the 6th EU-Africa Business Forum under the theme ‘Unlocking investment for regional infrastructure to accelerate job creation”.
The BGHES to be constructed on the central portion of the Zambezi River Basin, extending across the international boundary between Zambia and Zimbabwe, will be producing 2,400MW of installed capacity when constructed.
The project will add a further 1,200MW of installed hydro capacity each to Zambia and Zimbabwe and 2,400MW to the Southern African Power Pool (SAPP), a cooperation of the national electricity companies in southern Africa under the auspices of the Southern African Development Community (SADC).
Zambia’s current installed generation capacity is around 2,350MW made up of a range of hydro and diesel generation facilities, while Zimbabwe’s is around 1,960MW, made up predominantly of coal and hydro generation facilities.
The project’s cost is estimated at US$3.5 billion, of which US$2.9 billion represents construction costs.
The Power Transmission Interconnector, which will connect Kabwe to Iringa in Tanzania, is a project under which the governments of Zambia, Tanzania and Kenya have agreed to inter-connect their power systems by constructing a high voltage alternating current (AC) transmission line, traversing the three countries, covering a total distance of 2,300km2.
The project, which spans three regional economic communities (RECs), the Common Market for Eastern and Southern Africa (COMESA), East African Community (EAC), and SADC, and enjoys the support of each of these representative communities, will ultimately link SAPP with the Eastern African Power Pool (EAPP).
The feasibility study states that a total capital cost of US$314.8 million in October 2017 for this greater Zambia-Tanzania-Kenya Power Interconnector project will be developed through a 400KV double circuit power transmission line in Kenya and Tanzania, while the segment in Zambia will be constructed as two single 330kV circuits.
Besides the BGHES and the Power Transmission Interconnector, other projects which were showcased were the Ethiopia-Sudan Power Transmission Interconnector, Tanzania Toll Road (Chalinze to Dar es Salaam) and the toll bridge for Brazzaville to Kinshasa (Maloukou Tréchot).
“Only by scaling up investments in corridor infrastructure can African countries participate in, and benefit from, today’s integrated and digital global economy,” said Cheikh Bedda, director for infrastructure and energy at the African Union Commission (AUC).
He said this at the high level panel discussion on PIDA-at the 6th EU-Africa Business Forum under the theme ‘Unlocking investment for regional infrastructure to accelerate job creation’.
Highlighting the critical contribution of PIDA to Africa at the panel discussion held in Abidjan, Ivory Coast, ahead of the 5th AU-EU Summit, Mr Bedda stated that member states now share common goals and address pressing issues such as funds mobilisation, policy harmonisation, and technical capacity building, among others.
Ibrahim Mayaki, chief executive officer of the New Economic Partnership for Africa’s Development (NEPAD) Agency, stated that Africa’s development in the next few years will be shaped by infrastructure corridors to boost Africa’s intra-regional trade. This will set the basis for job creation.
“De-risking led key partners like the African Union Commission, NEPAD Agency and the African Development Bank (AfDB) to prepare a report with private sector entities. De-risking approach is critical for implementation of PIDA projects,” asserted Dr Mayaki.
Roberto Ridolfi, director of Planet and Prosperity at the European Union, said that ‘the European Commission has been engaging with key regional bodies and banks like the AfDB to de-risk infrastructure projects’.
In his submission, Mamadou Mbaye, executive director of FONSIS, argued that ‘a financing guarantee backed by several banks is a way of conveying security of infrastructure projects in the continent’.
Georg Schmidt, director for sub-Saharan Africa and Sahel region of German Foreign Office highlighted the importance of political commitment from AU member states, which could include integrating PIDA projects in national budgets as a pre-requisite for successful implementation of cross-border infrastructure projects.
Reiterating the significance of infrastructure for job creation among Africa’s rising young population, the director for infrastructure and urban development at AfDB, Amadou Oumarou, said the bank foresees itself creating 25 million additional jobs within the next five years through its investments, most notably in infrastructure.
Samuel Waweru, African Union youth representative, urged the ‘AU-EU partnership to focus on digitalisation within PIDA and to promote ICT and energy access in rural areas as a central demand of Africa’s youth preliminarily living in non-urban regions, and appreciating the PIDA Job Creation Toolkit as an instrument aimed at promoting employment through infrastructure.
Dr Mayaki, in his final remarks, urged African and EU stakeholders to “put in place instruments for projects and these projects need to be supported”.
“We don’t always have to look for private money, we have to look at public money too,” said Mr Ridolfi in his final remarks.
The session, held on November 27 in the Ivorian capital, Abidjan, showcased five key regional infrastructure projects financed by PIDA: Batoka Gorge Hydro Electric Scheme; Ethiopia-Sudan Power Transmission Interconnector; Tanzania Toll Road (Chalinze to Dar es Salaam);) Toll Bridge for Brazzaville to Kinshasa (Maloukou Tréchot); and the Zambia-Tanzania Power Transmission Interconnector.
The AUC, the European Commission (EC), the NEPAD Agency and the AfDB organised the high-level PIDA event as part of the 6th EU-Africa Business Forum in Abidjan.
The session featured high-level representation from the AUC and European Commission, RECs, AfDB, the private sector, civil society, academia and youth, among other stakeholders.
The 6th EU-Africa Business Forum (EABF) in Abidjan concluded a series of business- related meetings held in Africa and Europe in preparation for the 5th African Union – Europe Union Summit. A concise, focused and agreed upon declaration that fed into the EABF Declaration and subsequently to the Summit Declaration was proposed by the three institutions including AUC, AfDB and ECA.

The role of banks in achieving SDGs