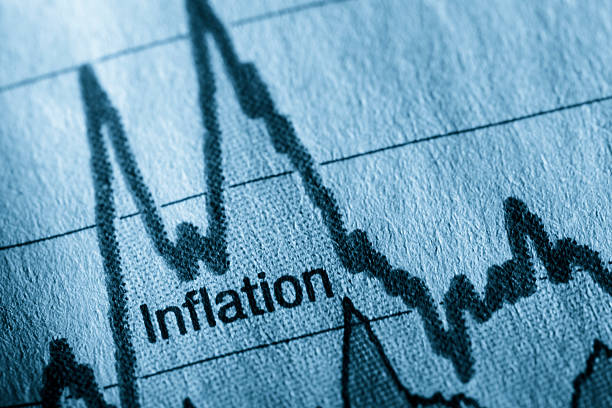 THE inflation rate has continued to decline with the latest one standing at 21.1 percent from 22.1 percent in September due to the slowdown in price movements of both food and non-food items. And Zambia recorded a trade surplus valued at K4.8 billion in September compared to a surplus of K3.9 billion, indicating a 22.5 percent increase. The drop in the annual rate of inflation means that on average, prices of goods and services increased by 21.1 percent between October 2020 and October 2021. Zambia Statistics Agency interim statistician general Mulenga Musepa said during the monthly bulletin briefing yesterday that the inflation rate for food decreased to 28.1 percent from 29.6 percent. “This was mainly attributed to decreases in food items such as cereals [mealie meal, maize, imported rice, bread flour], meat [T-bone, beef sausage, mincemeat, ox-liver, pork chops], eggs, cooking oil and onion,” Mr Musepa said. He said the annual non-food inflation for October this year was down to 13.2 percent from 13.6 percent in September. “The decrease in inflation rate was largely due to decreases in prices of non-food items like CLICK TO READ MORE 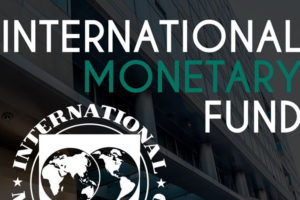 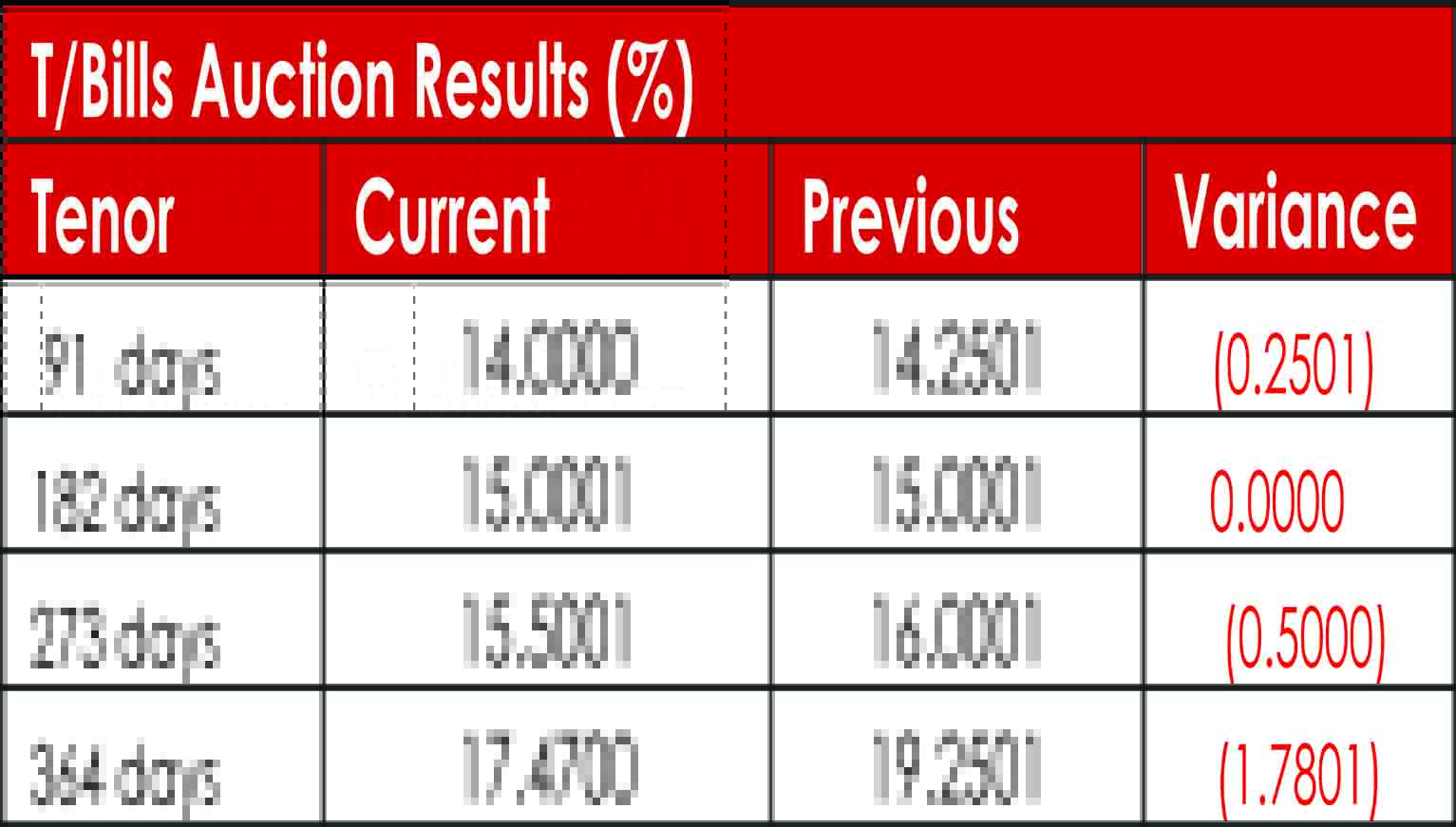