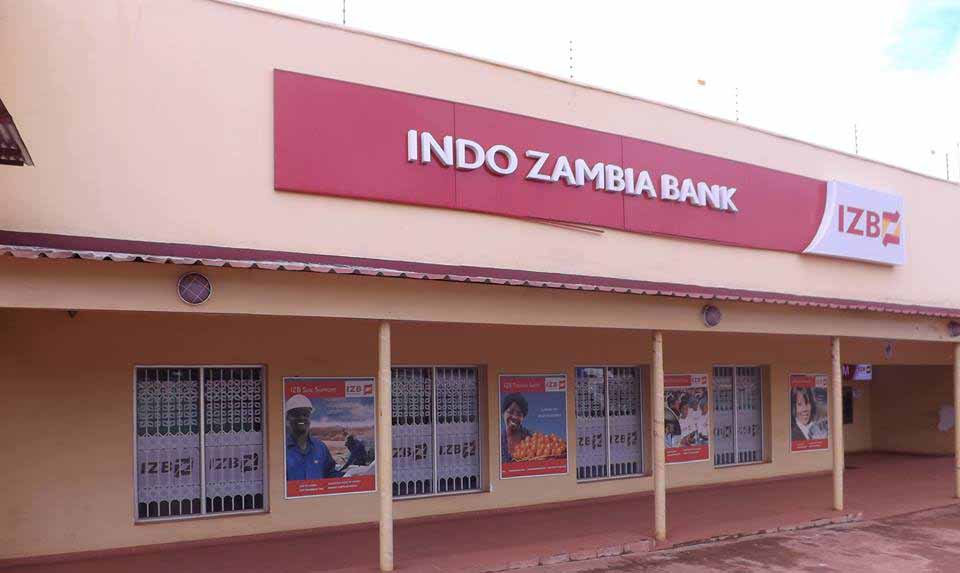 KALONDE NYATI, Lusaka
INDO Zambia has injected over K1 billion into various sectors of the economy as the bank aspires to be a key player in the provision of finance to key sectors.
Indo Zambia bank chairperson Orlean Moyo said the bankâ€™s aggregate gross credit portfolio increased to K1.013 billion as at December 31, 2015, an increase from K798 million recorded the previous year.
According to the bankâ€™s 2015 annual financial report issued last Thursday, Orlean Moyo said the continued investment into growth sectors underpins the bankâ€™s commitment of contributing to Zambiaâ€™s development.
Mrs Moyo said the bank has kept up the thrust of supporting the Governmentâ€™s employment creation efforts by contributing to the growth sectors and development of the small-and medium-scale enterprises.
The bank also recorded an increase in revenue in the period under review representing a 29.63 percent increase despite volatile economic conditions.
â€œThe total income of the bank has increased to K393.02 million as at December 21, 2015 from K303.19 million for the same period the previous year, recording a growth rate of 29.63 percent. Operating profit of the bank has also grown by 85 percent from K73.98 million in 2014 to K136.89 as at December 31, 2015,â€ she said.
Mrs Moyo said the financial institution remains solid owing to its continued investment in the improvement of the business process.
â€œThe bank has continued to attain significant milestones because its work has remained firmly grounded in our culture which has been the major contributor to our long-term performance and stability,â€ she said.
On branch expansion, she said the bank is this year expected to increase its footprint to 35, citing Kaoma, Chililabombwe and Kapiri as the areas earmarked.
The bank, which has been in existence for 32 years and has 32 branches across the country, has this year alone commissioned Serenje, Lundazi and Mungwi as part of its commitment to bridge the financial inclusion gap.