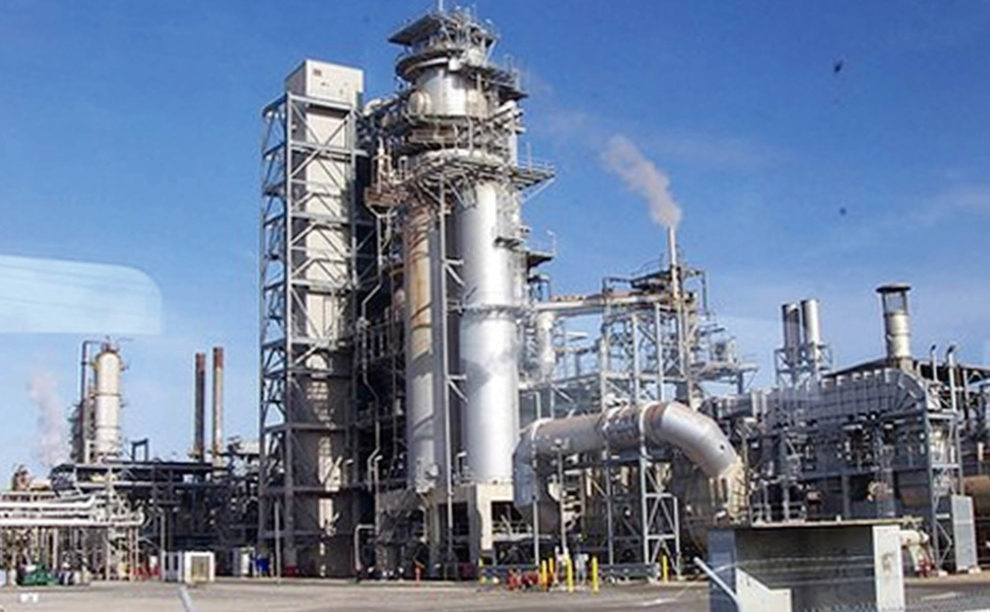 MONICA KAYOMBO, Ndola
INDENI Petroleum Refinery was born out of Government’s concerted efforts at ensuring that the country should have a guaranteed, sure and stable supply of petroleum products.At independence, Zambia’s link with the rest of the world was through the southern corridor via Southern Rhodesia and South Africa.
But things changed when Southern Rhodesia declared the Unilateral Declaration of Independence (UDI) in 1965.
The UDI turned out to be a major blow to Zambia because it had been tied to the southern African trading system since the beginning of the 20th century.
Its external trade depended on the Rhodesian Railways and was routed through South Africa and Mozambique: copper was exported through the ports of Durban, Port Elizabeth and Beira
And imports were mainly sourced in South, until the establishment of the Federation when the Southern Rhodesian industry developed and became the main supplier of the Zambian market.
Yes, six weeks after UDI, Zambia’s access to these routes was cut off.
Zambia only had 12 days’ supply of petrol and 22 days’ supply of diesel. And there were no alternative import routes.
Andrew Sardanis, in his book Zambia, the First 50 Years, puts it well in terms of the picture at that time.
“We spent our Christmas holidays organising a fuel rationing system. All we could afford was four gallons of petrol per vehicle per month – a mean New Year’s present to the motorists of Zambia from their new government,” Mr Sardanis wrote.
“An airlift for fuel started immediately but the only international airport that could take the big jets of the day (Boeing 707 and DC8) was in Ndola. Lusaka was still using the City Airport, which, apart from the British Overseas Airways VC10, could only take smaller turbo prop planes.
“Fuel started trickling in but only in minute quantities.”
However, the country still needed a land-based solution passing through reliable friendly countries. It spent the ensuing five years trying to divert imports and exports from the southern African ports to the port of Dar es Salaam.
“It was a heart-breaking slog and often demoralising but we had no alternative. We persevered. The Great North Road was atrocious, particularly during the rainy season, and the journey from Lusaka to Dar es Salaam, a distance of some 1,100 miles, lasted 10 days or longer. The conditions were so bad that the route was named ‘hell run’,” Mr Sardanis says.
“Nevertheless, it became the lifeline of Zambia for the period.”
In 1968, the government commissioned Tanzania Zambia Mafuta (TAZAMA) pipeline to transport finished petroleum products into the country.
In 1970, Indeni was incorporated and became operational three years later. At that point, TAZAMA stopped transporting finished products and started transporting crude that would be refined at Indeni in Ndola.
Indeni Petroleum Refinery, which is also participating in this year’s Zambia International Trade Fair (ZITF), has its own interpretation of this year’s theme: “Private sector: Key to industrialisation.”
Indeni public relations manager Mwila Nkonge says the private sector plays a critical role in development worldwide.
He says this year’s ZITF theme is in tandem with the African Development Bank (AfDB) requirement that up to 80 percent of gross domestic product (GDP) should be private sector-driven.
The refinery sector also accounts for up to 90 percent of the jobs market, which is the role of the private sector in Africa’s economic development.
In Zambia, mining and agriculture, which are dominated by the private sector, account for 12.5 percent and 11 percent of GDP respectively.
Further, mining accounts for the lion’s share of Zambia’s export earnings upwards of 80 percent, according to the Seventh National Development Plan.
Indeed, as Zambia pursues an industrialisation agenda in her quest to be a prosperous middle -income country by 2030, one cannot overlook the fact that the private sector’s contribution will be key.
Indeni enjoys a symbiotic relationship with the private sector.
“The fuel we refine is a major input in the operations of private sector players across the economy: mining, agriculture, tourism, construction, transportation, among others,” Mr Nkonge says.
He says the refinery, on the other hand, relies on the private sector for a range of services and inputs.
The private sector supplies his company with, for instance chemicals and other specialised consultancy and support services.
Indeni Petroleum Refinery has major business prospects from 2018 and beyond and is optimistic of the future.
“We continue our endeavours to improve our performance,’’ Mr Nkonge says.
The vision of Indeni is to be rated as the most efficient refinery in Africa.
And its mission is to produce internationally certified petroleum products in the safest manner and at the lowest unit cost possible.

What can we learn from centenarian?
Road tolling goes to Trade Fair