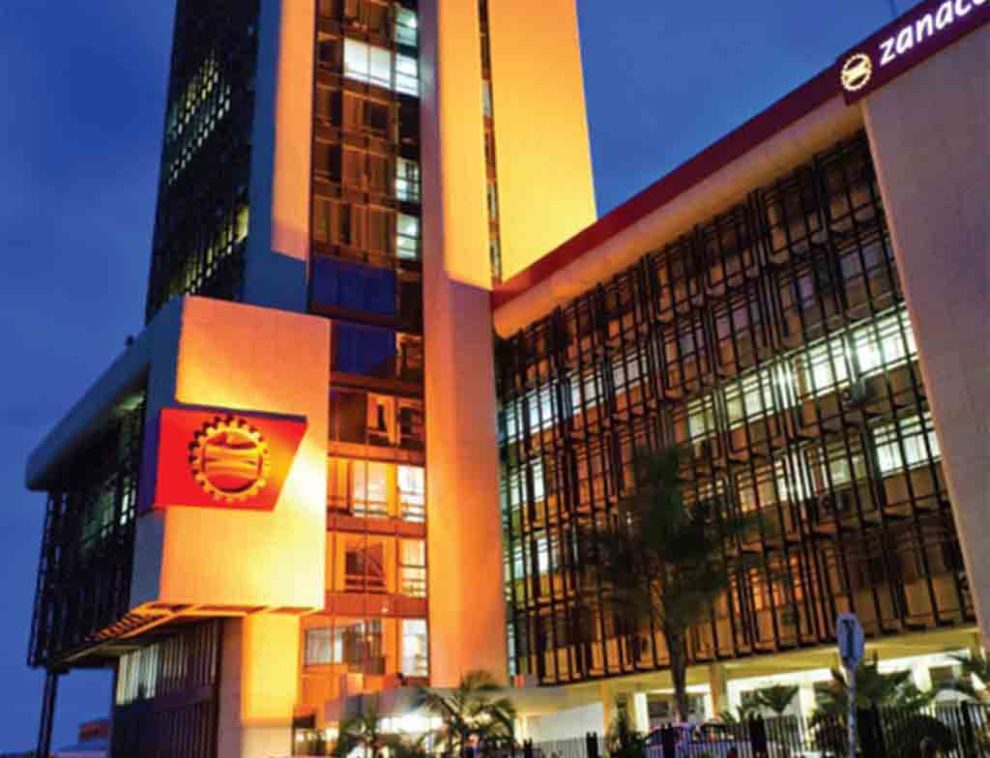 NANCY MWAPE, TRYNESS TEMBO
Lusaka
THE Bankers Association of Zambia (BAZ) says increased liquidity levels in the market will help in lowering interest rates, which are currently averaging around 26 percent.
Last Friday, liquidity in the market increased to K3,434.84 million from K2,850.71 million recorded previously on the back of the Bank of Zambia (BoZ)’s presence in the market through buying of government securities.
The central bank was in the market to raise K1.3 billion through treasury bills, which are short-term debt instruments, where K3.5 billion was received but only managed to take K2.2 billion.
BAZ chairperson Leonard Mwanza said with the treasury bills oversubscribed, yields on all tenures were expected to reduce.
According to Zanaco, tenures on all government securities dropped from K16.99 percent to 16.01 percent, 21 percent to 20 percent, 26.66 percent to 26 percent and CLICK TO READ MORE