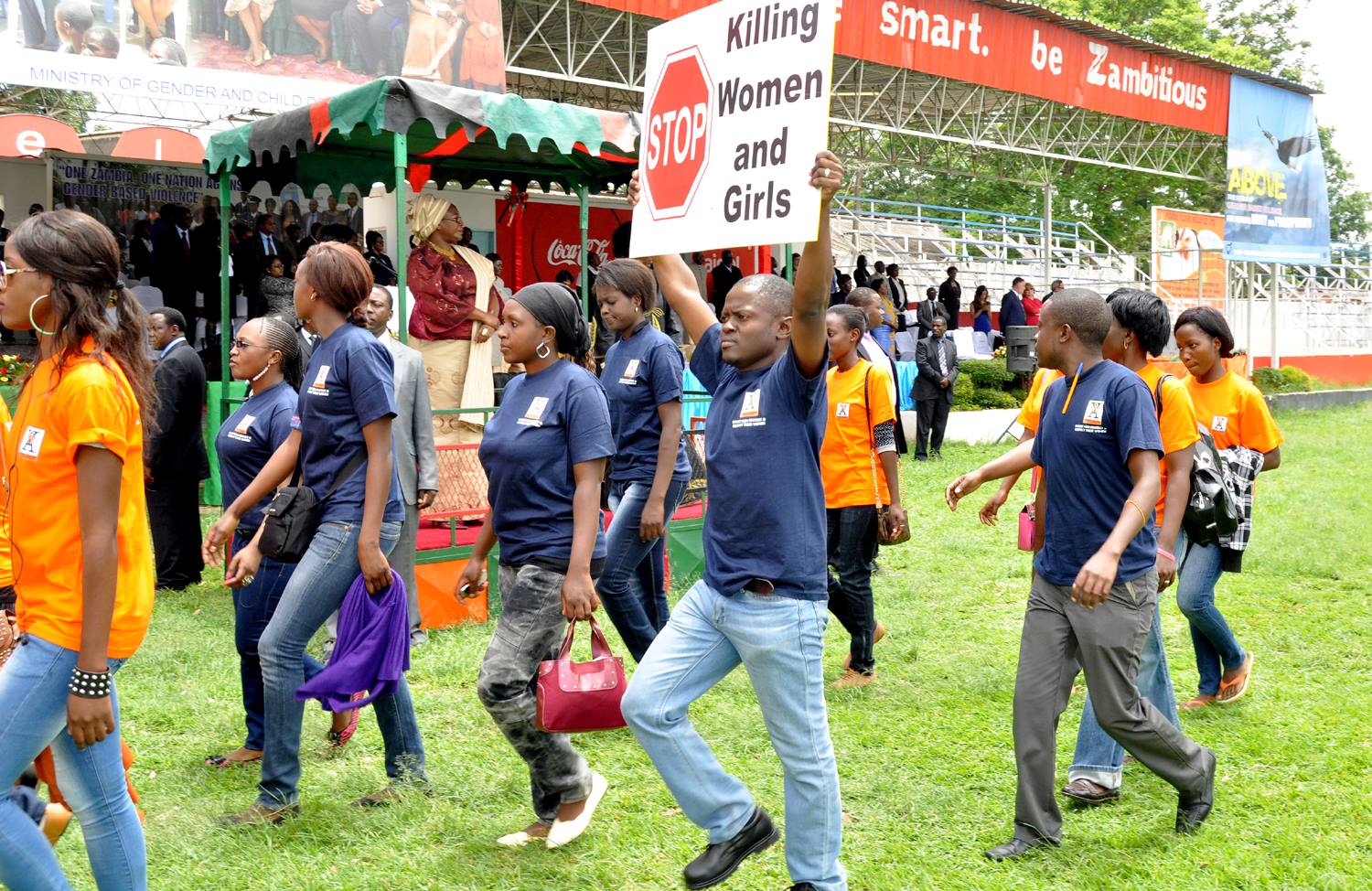 ALEX NJOVU, Kitwe
THE Young Women Christian Association (YWCA) is concerned about the increasing cases of gender-based violence (GBV) between married couples on the Copperbelt.
YWCA Copperbelt regional coordinator Sharon Chisanga said in interview yesterday that the Copperbelt recorded a reduction in physical violence cases over the last two years on the Copperbelt.
â€œWe have just started 2015 and many of the cases we are currently handling are those to do with physical violence between married couples. In the last two years, we were doing well in this area on the Copperbelt,â€ she said.
Ms Chisanga is concerned that over nine women were battered by their husbands during the festive period.
She urged couples to resolve marital disputes in a civilised manner.
â€œWe are also saddened that most victims of physical violence are withdrawing cases against their husbands, they come to us when they are beaten but when we want to take the cases to court , they start running to us claiming that they still love their husbands and they donâ€™t want them to go to prison.
â€œThey must allow the law to take its course. If these men who beat their wives are not punished, they will continue breaking the law with impunity,â€ Ms Chisanga said.
She said GBV is a serious offence which is punishable by law.
Ms Chisanga said women are important partners in national development.