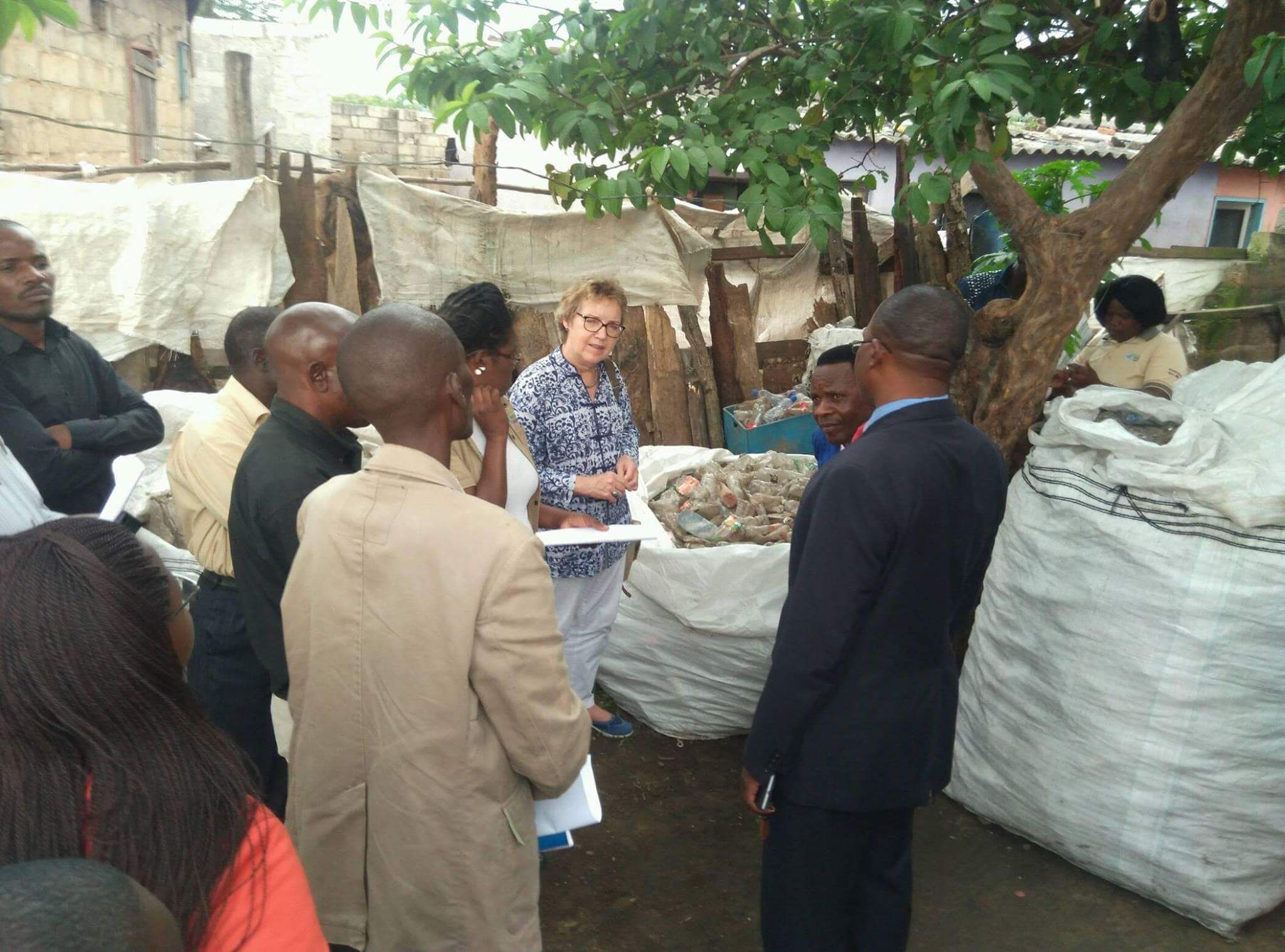 MIKE MUGALA, Lusaka
MINISTER of Finance Felix Mutati says Government will continue providing incentives that attract foreign direct investment (FDI) to promote sustainable economic growth.
He said FDI is significant in contributing to Zambiaâ€™s sustainable growth.
â€œAs Government, we have extended a hand to foreign investors by providing incentives that attract foreign investment.
â€œWe remain with the challenge of ensuring that these investments contribute to our gross domestic product significantly as well as translate into sustainable growth for our economy,â€ Mr Mutati said.
The minister said this in a speech read for him by minister in the Office of the Vice-President Sylvia Chalikosa during an `Oxfam in Zambiaâ€™ cocktail in Lusaka on Wednesday.
Mr Mutati also said Government is implementing socio-economic policies that will enhance social service delivery to the poorest of the poor in the country.
He said both Government and private sector involvement is required to address the high poverty levels and unemployment among citizens.
The minister said Government is concerned about the high unemployment and poverty levels the country is grappling with and is doing everything possible to address the situation.
He said Government has embarked on an economic recovery plan to address the situation.
â€œThe challenge of high unemployment is still a thorn in Governmentâ€™s side and also impacting negatively on the socio-economic well-being of our people.
â€œAs a government, we have embarked on economic recovery steps that seek to enhance domestic resource mobilisation,â€ Mr Mutati said.
He also said Zambiaâ€™s economic growth rate has for the last decade not been significant enough to reduce poverty.
Mr Mutati commended Oxfam in Zambia for its contribution to the fight against poverty and challenged other stakeholders to emulate the organisation.