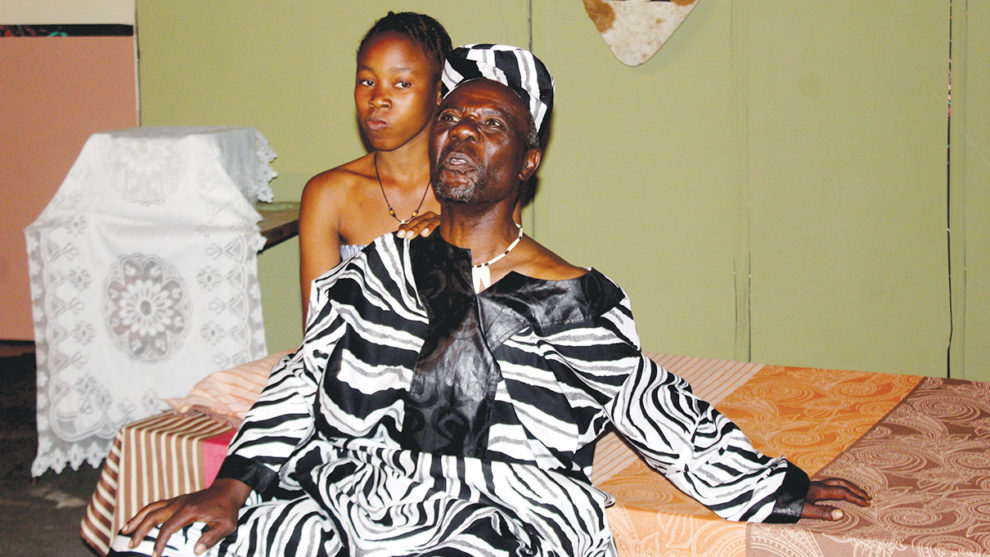 JOHN KAPESA, Mufulira
A MUSICAL by Professor Dickson Mwansa titled In Memory of Ponke Kaira, which reminisces the death of an artist raising dust over a proposed ceremony before burial, is on offer next weekend offering intrinsic options to the realities of recent years in Zambia.
In the play, which is under the auspices of M and T Film [M for Mwansa and T for Lawrence Thompson], Prof Mwansa brings to the fore reality on stage deciphering the pathos of drama heightening a seemingly mundane topic to an exciting level of comedy and near explicit tragedy.
The play is about a dead man whose life is debated to either celebrate or merely bury without fuss.http://epaper.daily-mail.co.zm/