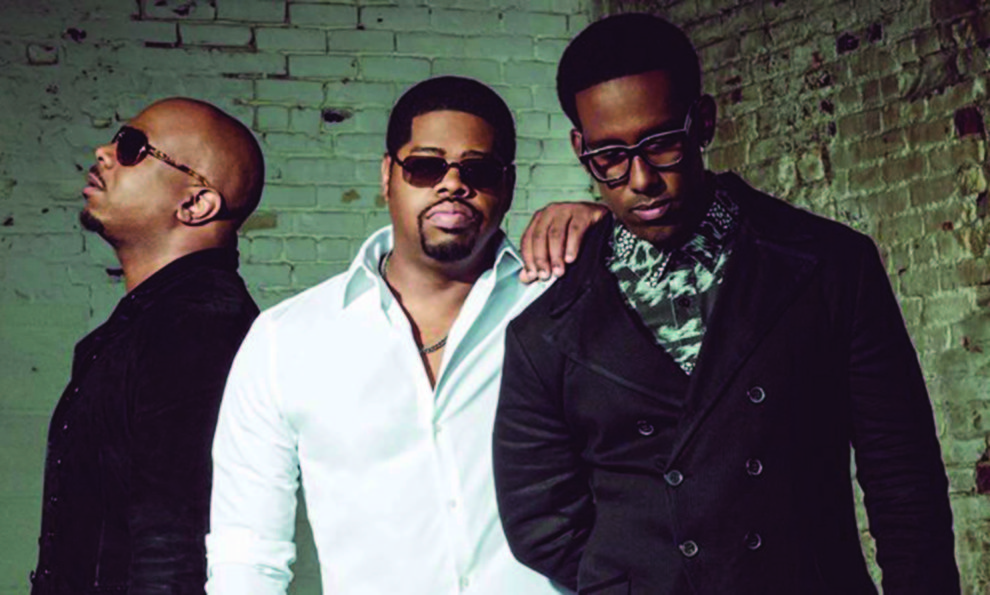 KELVIN KACHINGWE, Lusaka
SINCE Stanbic Bank announced that Boyz II Men will be headlining this year’s Stanbic Music Festival, which will also feature local musicians like Wezi, Abel Chungu, K’Millian and Chef 187 among others, public opinion has been divided.

There are those who think Boyz II Men are way past their selling date and to charge K1,500 for a VIP ticket is way too steep. But for those that grew-up on the Boyz II Men’s fodder, the show, set for Lusaka Polo Club next week, is a must-attend.
There are others who believe money being spent on bringing in Boyz II Men can be better spent on local musicians.
They may have a point; but the Stanbic Music Festival, right from its inception has always had an international outlook. If anything, festivals the world-over pride themselves in attracting international acts.
It is the reason why the Glastonbury Festival, built on a tradition of guitar music, could afford to have rapper Jay Z as the headlining act against all forms of protestations from the likes of Noel Gallagher, the notoriously outspoken Oasis guitarist.
But in an industry such as Zambia’s, which has few corporate firms involved in the promotion of arts and culture, it is understandable to see why Stanbic is getting a lot of stick for getting Boyz II Men, or indeed other international acts to its festival.
“My question is when are we going to start appreciating our own local artists and support local music festivals or events such as music awards meant to promote development through arts? It pains me to hear a fellow Zambian tell me that ‘no we can’t support your initiative to honour or award deserving Zambian artists because we’re sponsoring Boyz II Men’,” one organiser of local awards posted online.
“Am like ‘really?’ What country do we want to leave for our children and grandchildren? Posterity will judge us by our deeds!”
But the problem here is not Stanbic, but the few numbers of corporate institutions involved in the sponsorship of the arts. Outside Stanbic and Zambian Breweries, who else is putting in money in the arts?
Stanbic already has its flagship event, and you cannot really ask them to adopt another.
Someone wrote to the Weekend Mail this week to offer their insight into the question of sponsoring international artists.
They wrote: “Raising standards in the Zambian local music industry is not an easy act that can happen overnight. Rome, as they say, was not built in a day.
“To raise the Zambian music industry to international standards cannot be done by one person or organisation. It cannot even be achieved by staging a single musical event, be it awards or performance.
“It requires concerted efforts between actors within the industry, corporate sponsors, the fans and the media. All should play their part.
“Talking about international standards, sometimes you never know what the right standard is until you set some form of benchmarking.
“That’s why we must thank corporate sponsors who have seen the need to expose the Zambian music industry to standards set and demanded by international artists.
“We must thank those who in the past have sponsored the likes of Jonathan Butler, P-Square, Don Moen, Kirk Franklin, Mi Casa, Michael W. Smith and most recently Don McClurkin, to mention but a few.
“We must thank Stanbic for the music Festival which is bringing BoyZ II Men for the first time in Zambia.
“First of all, it’s not easy and it’s not cheap to host international artists when you talk about performance fees, flights, accommodation, technical rider [sound and lighting]. The logistics are a night mare!
“But if we love our local artists, if we believe in their potential, if we want to see them on international platforms outside of Zambia, let’s support them by creating platforms where they can perform on the same stage as other international artists.
“This will begin to help them raise the bar and set standards for their next international performance. That’s how we can help sometimes…it’s not just about hosting once-off musical awards.
“Exposure is everything!
“If you are a keen follower of the music industry in Zambia, you will realise how some enterprising actors in the industry have upped their game by investing in internationally accepted technical gear.
“Recently, Soundwave provided sound, stage and lighting for the Donnie McClurkin show at Woodlands Stadium. Now those are international levels, provided by a local person. This could have not happened if corporate sponsors were not inviting international artists to come and perform in Zambia.
“Let’s be broad minded and appreciate efforts being put in place by several actors – all aimed at contributing to the promotion of the Zambian music industry. You will not travel to the USA to watch Boy II Men perform. This is a once in a life time opportunity but its impact on the local music scene will remain indelible.
“Lastly, I think sponsoring international artists adds a lot of value to the local music scene. At the same time, we must appreciate local initiatives aimed at strengthening the music industry. Companies like Stanbic should be encouraged instead of being demonised.”