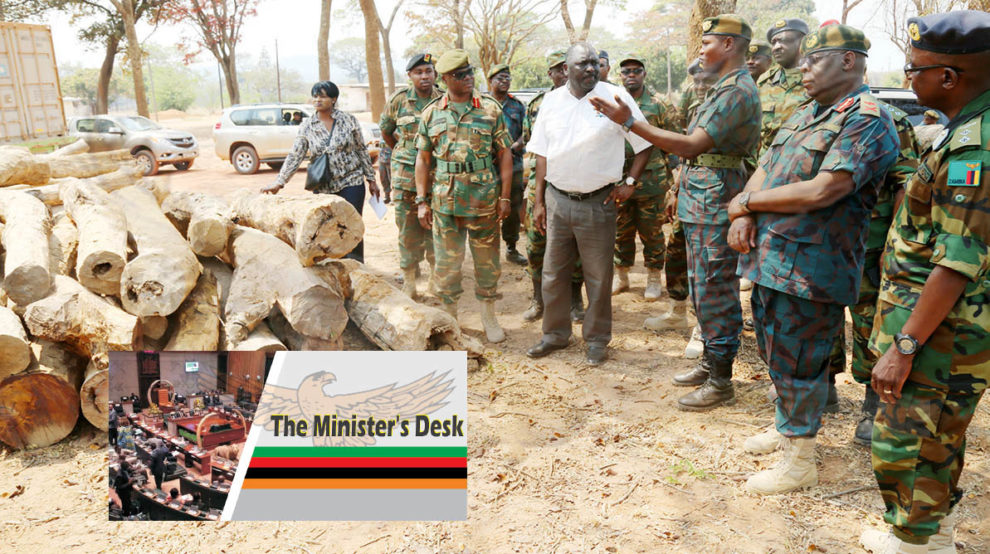 VIOLET MENGO, Lusaka
FOR much of the first and second republic, the Ministry of Defence fell under the President. In fact, the Ministry of Defence only came into being in 1970 when Alexander Grey Zulu was appointed as minister until 1973.
The only other time the ministry had a full Cabinet minister was between 1985 and 1988 when General Malimba Masheke served in the role.
The Ministry of Defence is charged with the critical responsibility of preserving, protecting and defending the sovereignty and territorial integrity of Zambia for the sole purpose of ensuring the country, its citizens and residents are safe-guarded from both internal and external aggression.
The ministry draws its mandate from the Government Gazette Notice No.547 of 2004, and is accordingly responsible for portfolio functions like National Defence Policy; Zambia Defence Force; Zambia National Service (ZNS); Home Guards, combined Cadet Force and War Graves and Memorials.http://epaper.daily-mail.co.zm/