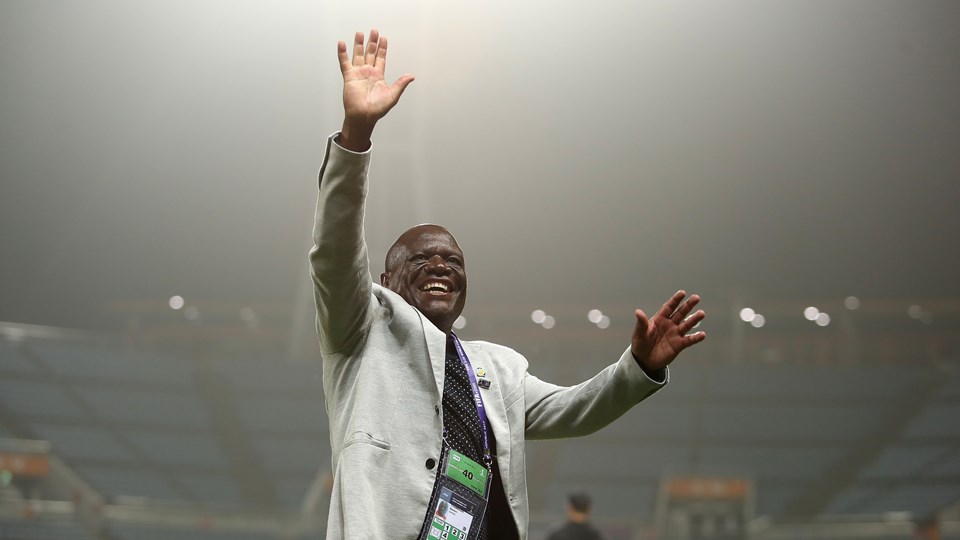 MATHEWS KABAMBA, Kitwe
DEMOTED Super Division side Kansanshi Dynamos have backed veteran coach Beston Chambeshi to steer the team back into the top flight after going down in their maiden season.
Last year, Kansanshi became the second North-Western Province team in the Super Division but their top-flight adventure ended on the final day of the season as they were demoted to the lower ranks.
The club started their top-flight campaign on a high, which included victories against Power Dynamos, Mufulira Wanderers, Green Buffaloes and Red Arrows, among others.
However, the team found the going a little tough in the later stages of the league, forcing them to drop coach Israel Mwanza for Chambeshi, who had just resigned from Nkana in December 2019.
Chambeshi’s record of three wins, six draws and five losses was not enough to keep the team afloat as they CLICK TO READ MORE 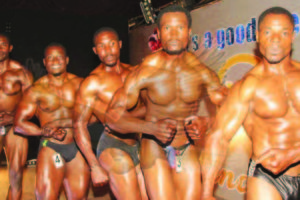 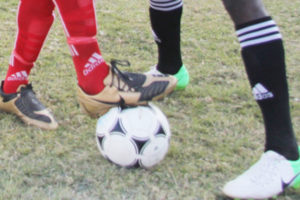 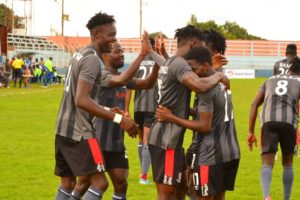