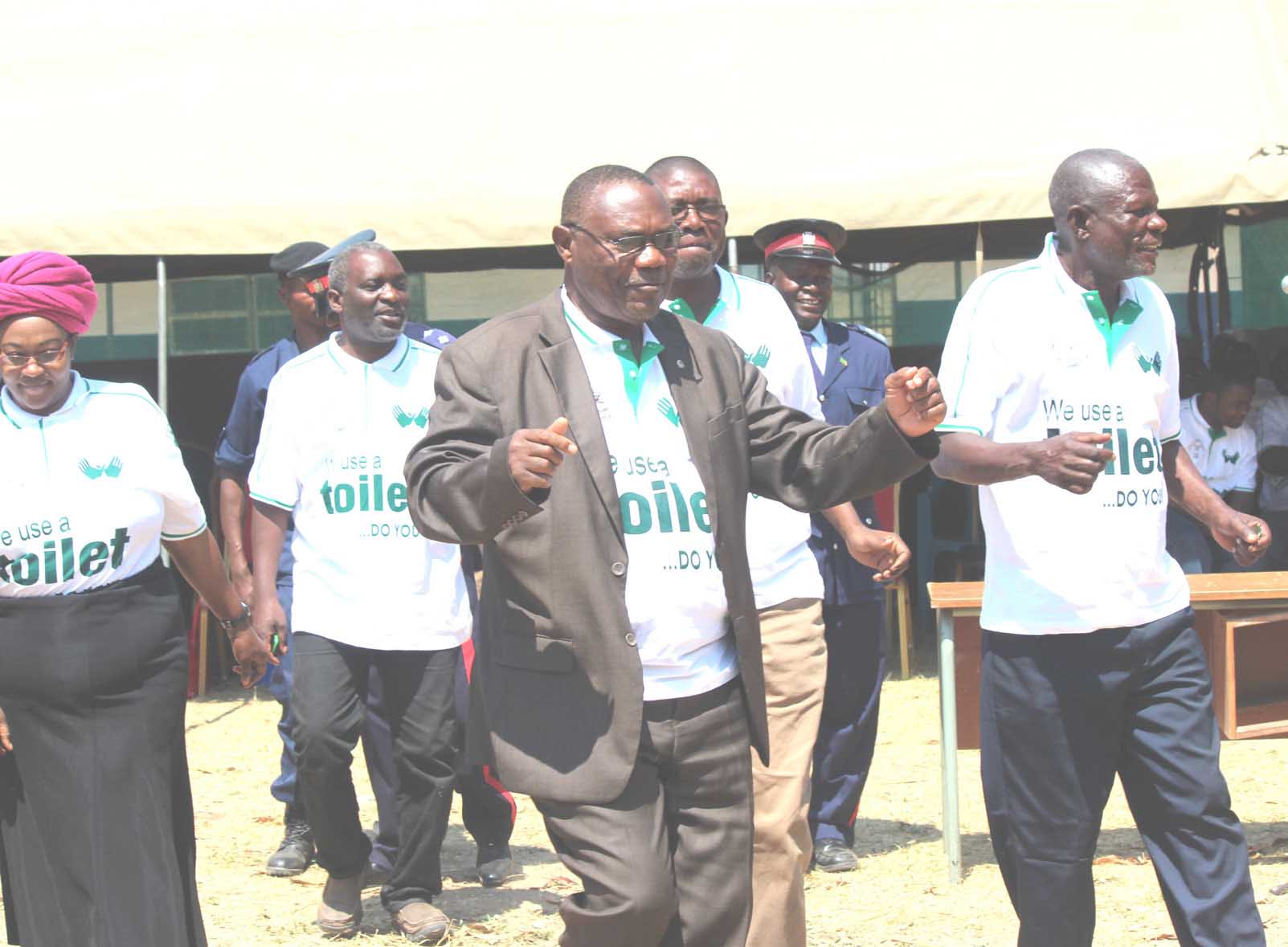 ARTHUR MWANSA, Samfya
LUAPULA Province Minister Benson Kapaya says poor access to sanitation and hygiene is one of the major contributors to ill-health that mainly manifests in water-borne related diseases such as cholera.
Brig Gen Kapaya said this recently when he officiated during the Open Defecation Free (ODF) chiefdom celebrations at Chishi and Mbabala Islands in Mbulu and Mulongwe chiefdoms respectively.
The minister said the provision of improved sanitation and hygiene services have for a long time not been given adequate attention in national planning and budgeting.
He said currently, an estimated 6.7 million people or about 43 percent of the population do not have access to proper sanitation services, while 2.3 million people still practice open defecation; a situation which should not be happening in this day and age.
â€œChildren are the most affected as evidenced by the high prevalence of under-five and infant mortality rates. That is why Government working with cooperating partners such as United Nations Childrenâ€™s Fund (UNICEF) has embarked on innovative strategies to redress this sad state of affairs,â€ Brig Gen Kapaya said.
He further said on April 20, 2015 Luapula Province commemorated Chienge Districtâ€™s three chiefdoms and 13 wards as the first ODF district in the country and southern Africa.
Brig Gen Kapaya said â€œAs provincial minister I congratulate Mbulu and Mulongwe chiefdoms on this exceptional achievement, which sets a standard in Samfya because we now know that it can indeed be done.
To the two communities you are now leaders; our eyes will remain on you to see where you might go next. I urge you to maintain your ODF status including hand washing with soap or ash at all critical timesâ€.
He urged other chiefdoms and districts in the province to emulate the two chiefdoms in Samfya and Chienge districts by ensuring that a healthy and ODF Luapula Province and Zambia at large is attained by 2020.
At the same event UNICEF country representative Hamid El-Bashir Ibrahim said globally, over 2.5 billion people do not have access to adequate sanitation.
In a speech read for him by UNICEF WASH officer Joseph Ngâ€™ambi, , Dr Ibrahim that about half of all Zambians lacked access to improved sanitation, with the situation being worse in rural areas such as Samfya.
â€œWe have broken the cycle of poor sanitation coverage, because the Mbulu and Mulongwe chiefdoms have achieved something that other chiefdoms have not achieved. We are here today to show that diarrhoea and other illnesses are not out of our control,â€ he said.
Dr Ibrahim commended the Ministry of Local Government and Housing, the Ministry of Chiefs and Traditional Affairs, and the Ministry of Community Development, Mother and Child Health for being national trendsetters in reducing child mortality through the use of good sanitation and hygienic practices.