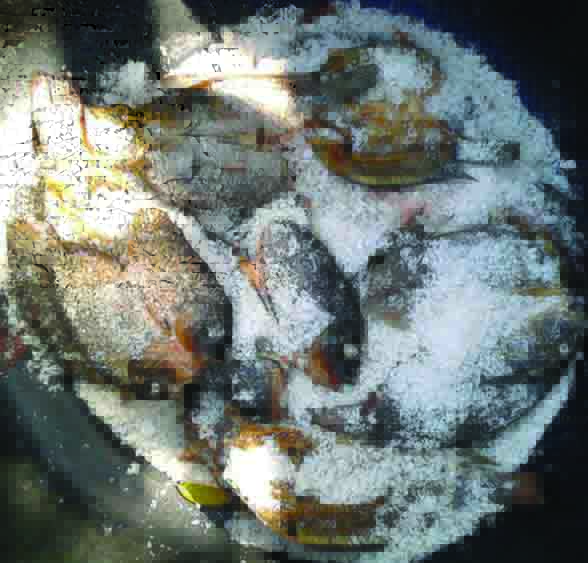 FRIDAY PHIRI, Mongu
FISHING is the capture of aquatic organisms in marine, coastal and inland areas. According to the UN Food and Agriculture Organisation (FAO), marine and inland fisheries, together with aquaculture, provide food, nutrition and a source of income to 820 million people around the world, from harvesting, processing, marketing and distribution. For many, it also forms part of their traditional cultural identity.

This is the case for the people of Western Zambia, where fishing is not only a major source of income, but also a way of life. However, as FAO highlights in routine studies on the sector globally, illegal, unreported and unregulated fishing remain major threats to the sustainability of the fishery industry in this part of Zambia as well.