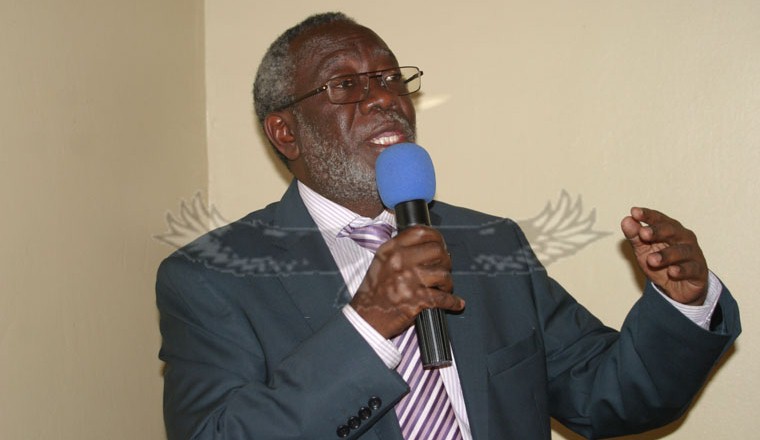 CHALI MULENGA, Livingstone
MINISTER of Labour and Social Security Fackson Shamenda has called on the Zambia Institute of Human Resource Management (ZIHRM) members to develop systems that will improve workersâ€™ welfare.
Mr Shamenda said ZIHRM members should not engage in the exploitation of the workers in the country.
He said this in a speech read for him by Deputy Minister for Community Development Efridah Kansembe during the ZIHRM annual general meeting recently.
â€œWe donâ€™t expect human resource practitioners to be in the forefront in the exploitation of their fellow Zambians or human [beings]…,â€ he said.
Mr Shamenda said Government would like to see an atmosphere where employers foster good relations with employees through honest dialogue.
He said Government expects all human resource practitioners in the country to understand and correctly interpret the labour laws and advise their employers accordingly.
â€œI am repeating the directive to all the employers in this county to only engage qualified and competent Zambians as human resource practitioners,â€ he said.
He said Government has finalised working on the ZIHRM Act 11 of 1997 and the bill will be tabled before the Cabinet and later to parliament.
â€œThe amended act has strengthened provisions on the requirements for every person practicing human resource management to be registered and licensed. Further, the penalties for illegally practicing human resources management in Zambia have also been stiffened,â€ he said.
At the same event, outgoing ZIHRM president Andrew Chisala said his team had achieved a lot during his presidency such as revising the law, which is in the process of being amended.
Mr Chisala hailed Government for the good working relationship through the ministry. 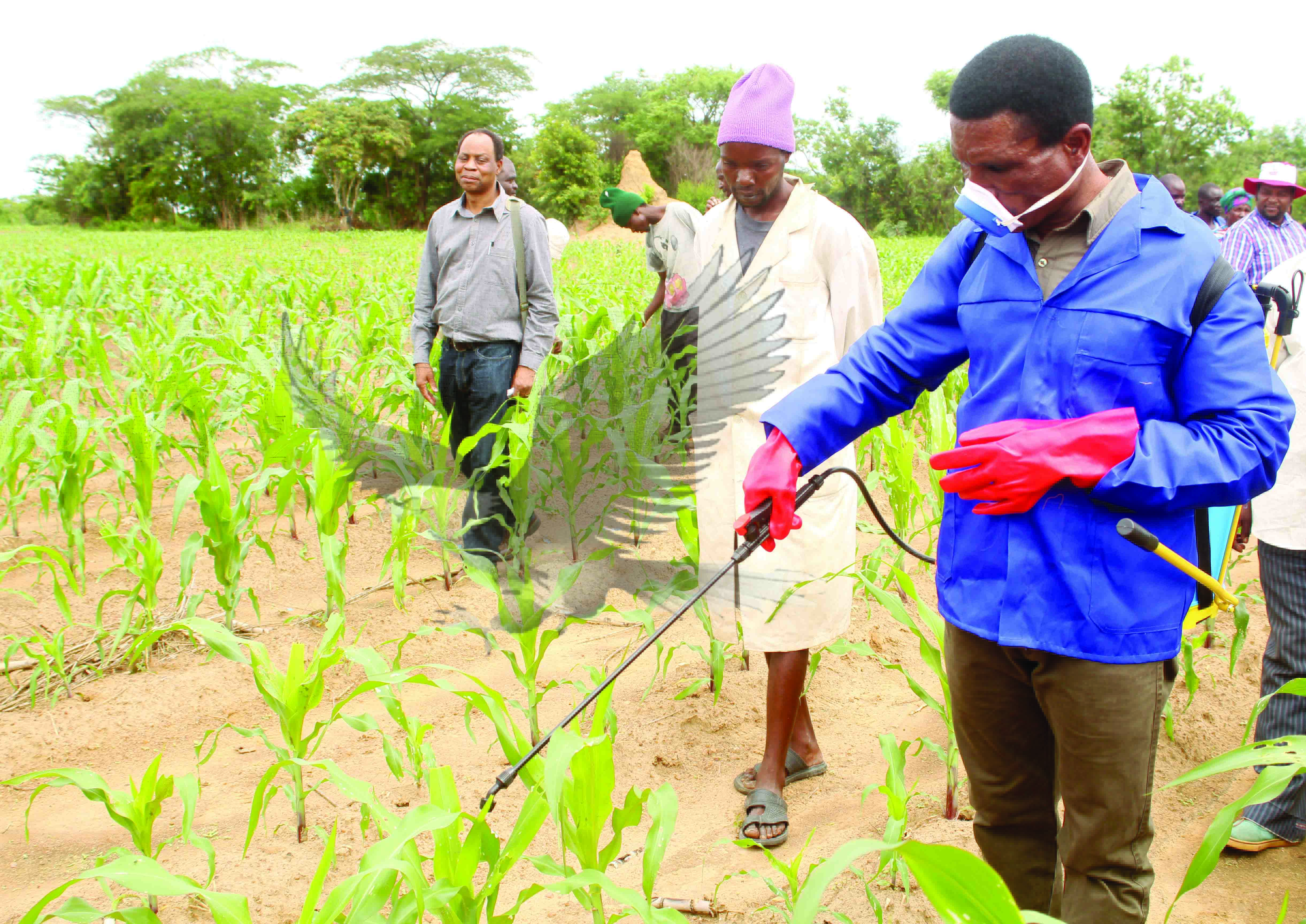