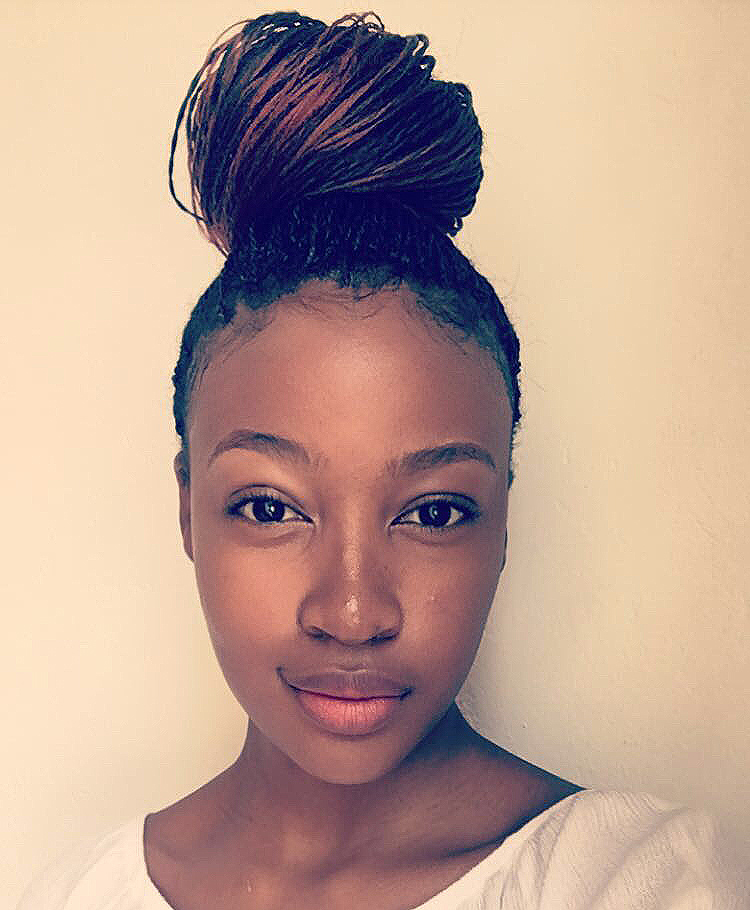 Analysis: HANNAH SILIYA
WHEN Victor Hugo said, “He who opens a school door, closes a prison’’, he did not know the controversial impact his words would have today.
He spoke as if systematic instructions were a palpable sense of emancipation.
Well, education has undeniably propelled the world into eras unimaginable.
However, it has set humanity centuries backwards because society has become a prison in itself, impoverished of the things that truly matter.
The education system has led to a systemised world which breeds the same narcissistic characters, generating similar thoughts from unchangeable syllabuses. High achievers strive to earn positions in buildings erected from the ground by people considered prisoners deprived of life’s goodness, they care only to obtain power, vanity and material.
White-collar jobs become the reward after a four-year period of mastered information, in which we wither away. As a result, we leave a legacy only to the stomachs we have fed, paving no way for social change or equality.
Majority of people pursue an education to secure a future they are uncertain of, rather than to create a future they are happy with. So how do we close the doors to a prison, when school has become the prison? This is where captives trek the walk of this system in uniforms, carrying bricks of books on their backs while sitting in rooms plastered with dull paint, enduring long hours to speak with poise on a platform that has done the least to ensure self-discovery, instead has harboured insecurities of one’s capability.
A series of predicaments awaits each member at the colossal gates of higher education. Once greeted by doors that are open for those who are believed to be adequate, it is shut on the ones seen unworthy, a sort of elimination for unwanted minds.
Differences are rooted in education and this is a paragon of modern society and its stigmatisation on failure.
I realised this in the year 2016, when I had just completed my 12th grade. Nothing but excellence was expected of me as an exceptional student and I knew without a doubt I would excel, but it was not long before my dream was shattered by the release of my results.
I was granted the least marks, marking the beginning of a new reality.
The magnificent gates of school spat me out and for the first time I was not good enough for the pre-eminent universities. I was sent to a campus that tutored “rewrites’’, and here I found inmates of all ages.
They were like discarded robots that were failed experiments, in a cage that reeked with self-expression. People on this side of the world signified their capabilities to aspire through their talent.
Among them I met remarkable characters that thought differently. They held information that society has not incorporated, knowledge inspired by ancient times, and impeccable ideas that degrees are not sharing.
Their attitude towards life pondered the question: Is an educated man more troubled over piffle things than a man who owns no accolades to his name?
The visibility of our differences influenced by our education is holding the world back from expanding unconventional areas of the economy. Potential is hidden in people that have been ignored by society. It is about time we gave a chance to the imprisoned, helping them by listening to their ideas that will release nations from turmoil, with their born talents and skills; in order to catalyse progress rather than exploitation.
Masses will remain uneducated, but have skill and passion vibrating in their palms, if aided the right knowledge and technology they will become the dominants of evolution without walking through the gates of school, however telling the story of prison.
Therefore, education is and will always be important, but will gradually raise more harm than good if communities continue to masquerade under their truth, thus we must tether our school system into an environment that benefits the use of skill that is already existent within children.
For we must remember that not every child will be a doctor even though that is good. Others are musicians that hundreds of souls will conform to weariness. Society must begin to ask: Does knowing how to read make us better than an illiterate who volunteers in making a difference, in his/her community.
If we are so smart, then we must improve the standard of living for others by not signifying education as the only medium of getting there, but adapting new means that are specifically designed for each child or adult. Hence, school will stop crime, the crime of theft, ignorance and suffering.
Finally, we may have touched the universe, but we have not worked inwardly to change the perception of each other based on class, colour or possessions. We have created a Utopia infused with a misconception of success.
The author is a fashion marketing and retail management student.