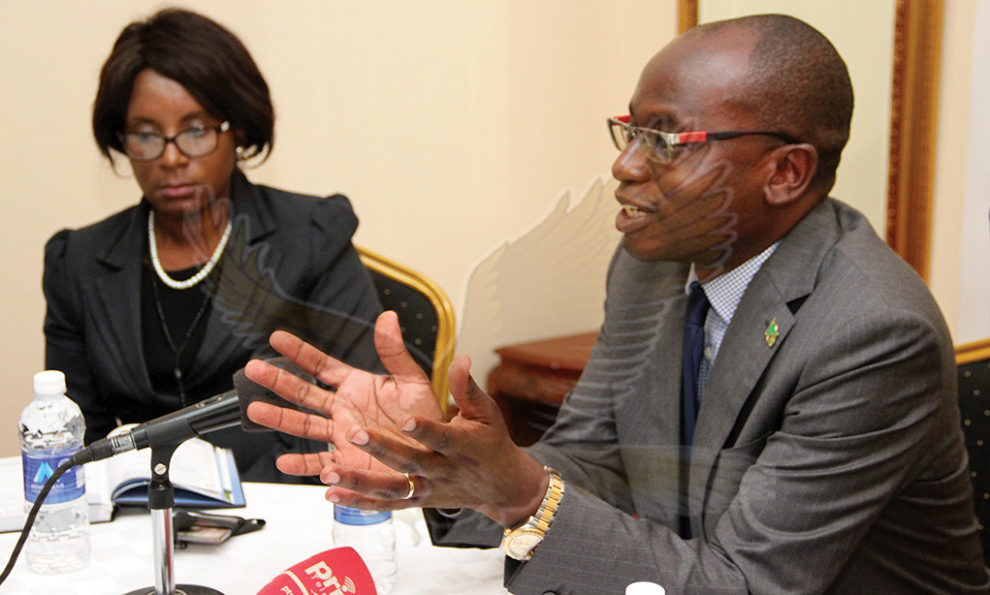 HONE SIAME and STEVEN MVULA, Lusaka
PRESIDENT Edgar Lungu is not bothered by an impeachment motion the United Party for National Development (UPND) has started in Parliament because it is an exercise in futility.
Special Assistant to the President for Press and Public Relations Amos Chanda told a media briefing at State House yesterday, however, that the impeachment motion has jeopardised the impending political dialogue.
Mr Chanda said President Lungu believes that the motion is a desperate attempt by UPND to transfer its political failures to Parliament.http://epaper.daily-mail.co.zm/