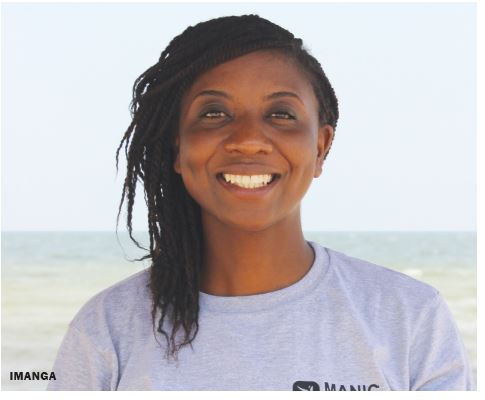 BENEDICT TEMBO, Lusaka
IMANGA Kayama never dreamed of being an entrepreneur as a child but circumstances made her to fall into it quite naturally.
The 33-year-old never thought she would be a women activist either, but she has become one through her actions.
Imanga speaks highly of her mother, Janet Kayama, for pushing her and believing in her when she threw herself into the deep end.
“Because she believed that I could handle it and I did and still continue to,” she says.
The last born in a family of six, Imanga was raised by a single mother, who was widowed when she was barely two years old.
She grew up in Kabwe, Central Province, in a gender-neutral environment where the boys and CLICK TO READ MORE

True success comes by overcoming
Are Christians immune to coronavirus?