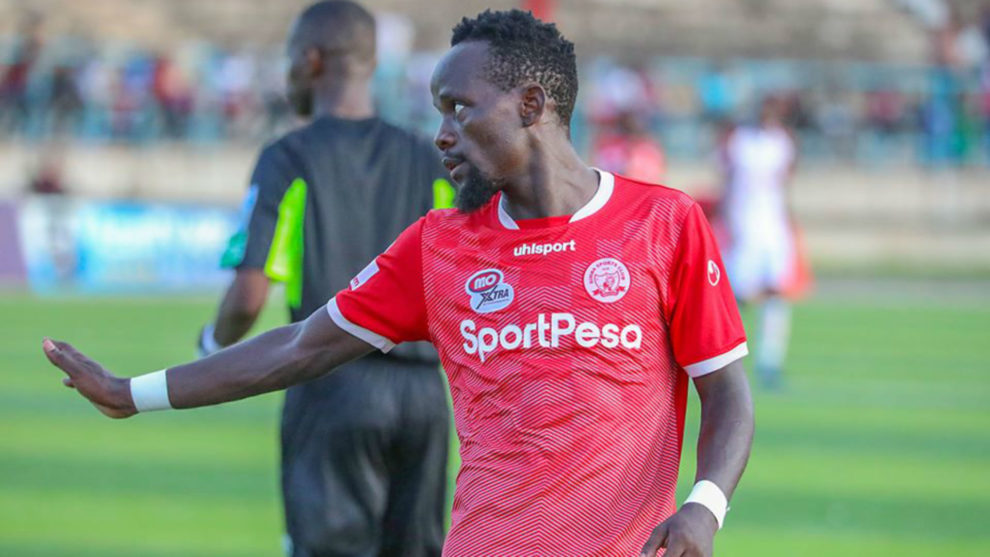 CHISHIMBA BWALYA, Lusaka
HAVING partly dominated national team coach Milutin “Micho” Sredojević’s press conference on Tuesday where it was announced that he had been dropped together with Obrey Chirwa, midfielder Clatous Chama has moved to set the record straight.
The two Tanzania-based players were dropped from the Zambia squad for the current international break after they missed two flights.
“We are having two players from Tanzania that have already missed two flights. We have been flexible enough, I will not allow this,” the fuming Serb said during a press briefing at Football House.
“I don’t want anyone to feel they are bigger than others, therefore I decided that they shall not be part of these three friendly matches [against Malawi yesterday, Kenya on Friday and South Africa on Sunday] until further notice.”
There should be no prizes for guessing the mood in which Micho was, but barely 12 hours after the coach’s briefing, Chama decided to give his side of CLICK TO READ MORE