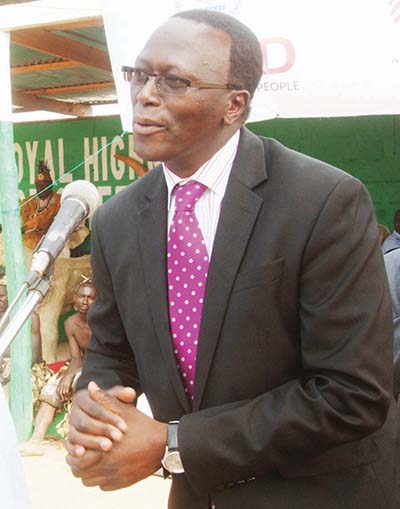 ALVIN CHIINGA, Lusaka
I AM not in office to muzzle the operations of media houses and political parties, Information and Broadcasting Services permanent secretary Chanda Kasolo has said.
â€œI am not here to muzzle the media in any way but I can assure that mine is to promote professionalism. By the way, I am a civil servant and not a politician,â€ Mr Kasolo said.
He also said that the media should be sensitive when interviewing people because some are out there to champion their propaganda.
Mr Kasolo, who was speaking during the Sunday MUVI TVâ€˜sÂ  The Assignment programme, said he will not interfere in the running of both public and private media.
He said the public media should however not forget that their main responsibility should be to support the government of the day.
He also said it is cardinal that the media should be able to verify facts before publishing.
Mr Kasolo said that during a period of political transition like this one, media personnel receive a lot of pressure from interest groups, hence the need for them to be professional in reporting.