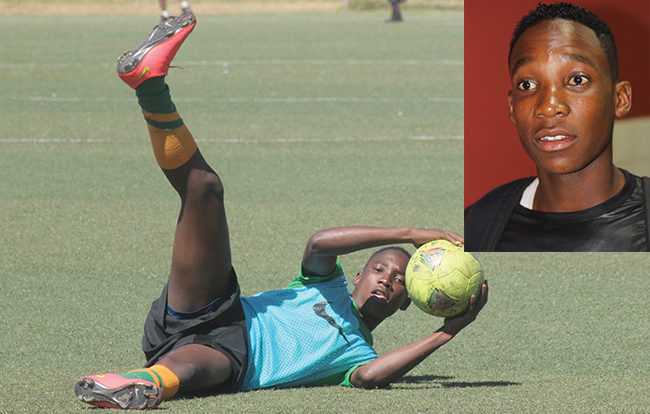 CECILIA ZULU,Â  Lusaka
FOOTBALLER-cum-boxer Barbara Banda says it is unfortunate Zimbabwean boxer Kudawasha Chiwandire accused her of being male.
Chiwandire lost to Banda on unanimous points decision in a flyweight non-title fight during the Oriental Quarriesâ€™ international boxing tournament in Lusaka on Saturday and claimed that the Zambian was male.
â€œI have accepted the way I was made by Jehovah God. I thank Him for giving me the talent I have. No man will ever change that in me. The fact is that I am a girl,â€ Banda said.
â€œPeople should not be deceived with my looks. It pains me to hear such accusationsâ€¦ But I am always comforted because I know myself and whether I donâ€™t have breasts, that is the secret of God.
â€œI did not make myself. Those with a question mark on my gender are free to see the doctor.â€
In May this year, the Zimbabwe womenâ€™s national team refused to take to the pitch claiming Banda was male during the 2016 Rio de Janeiro Olympic Games qualifier at Nkoloma Stadium in Lusaka but it was later discovered that she is female.
Meanwhile, the World Boxing Council (WBC) title fight between Catherine Phiri and Yazmin Rivas of Mexico has been postponed from this Saturday to January 3.
Catherineâ€™s trainer Mike Zulu said the postponement will not disturb his boxerâ€™s rhythm.
The fight was initially set for November 28 before it was moved to December 5. 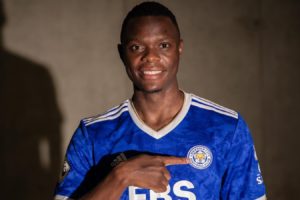 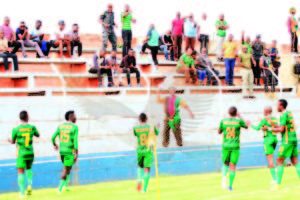 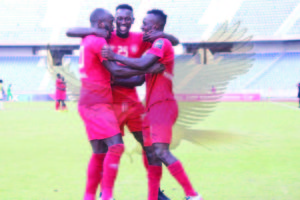