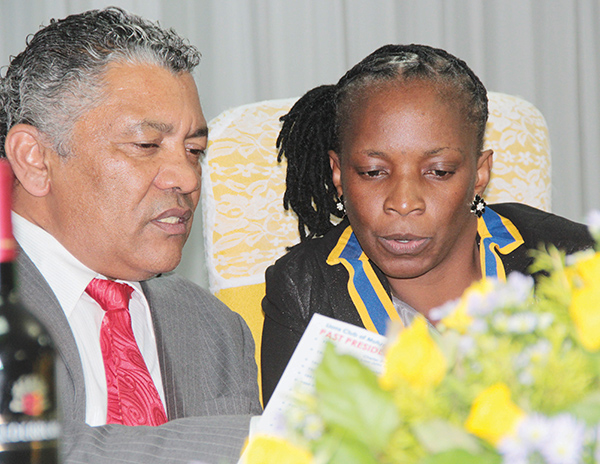 DOREEN NAWA, Lusaka
MINISTER of Agriculture and Livestock Given Lubinda says Government alone cannot manage to fight illiteracy countrywide.
Mr Lubinda said to fight illiteracy, Government requires support from various co-operating partners.
He said efforts by the Lions Club of Mulungushi, District 413-Zambia in changing the face of Nakachenje community is much appreciated by Government.
Nakachenje community, situated about 25 kilometres west of Lusaka has had no school or clinic.
The Lions Club plans to built a school in the area and support health projects in the area.
Mr Lubinda thanked Lions Club of Mulungushi for helping the people of Nakachenje.
He was speaking at the Silver Jubilee Charter night on the Lusaka based service club.
And the District 4-3-Zambia governor Davison Theo said the club is committed to service.
Professor Theo said the club is delighted to be associated with changing lives of people in Nakachenje area.
Club president Carol Chipepo said the Nakachenje initiative is one of the several projects that the club has undertaken to service various communities.