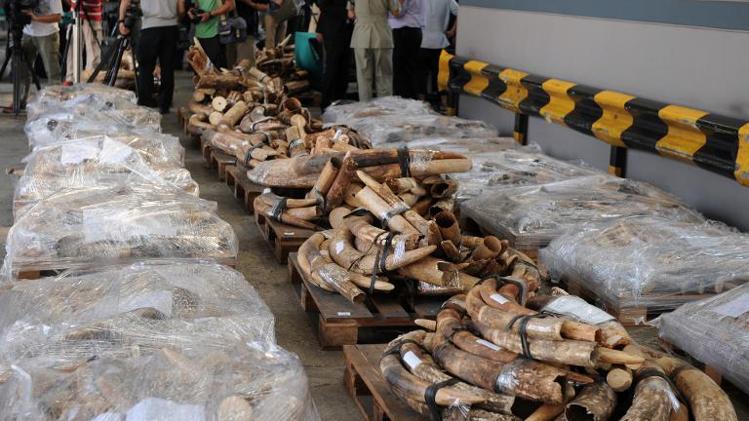 TWO soldiers, a farmer, a machine operator, two businessmen and an electrician have been dragged to court over alleged illegal possession of elephant ivory worth about K100,000. The accused are West Ng’andu, 44, a business executive of Lusaka West, Kutekisha Nalikena, 24, a farmer of Kakula village, and Imran Muchindu, 32, an electrician of Bauleni Township. Others are Kelvin Mwape, 39, a businessman of Bauleni Township, Benson Kombe, 40, a soldier of L85 military camp, Mbala, and Pritchard Mwenda, 42, also a soldier of Appolo in Lusaka. The last accused is Kelvin Kandela, 26, a machine operator of Lusaka West. The suspects are charged with illegal possession of a protected animal. It is alleged that sometime this year, the accused had in their possession four elephant ivories valued at K90,000. The suspects allegedly did not CLICK TO READ MORE

No bride price, no marriage