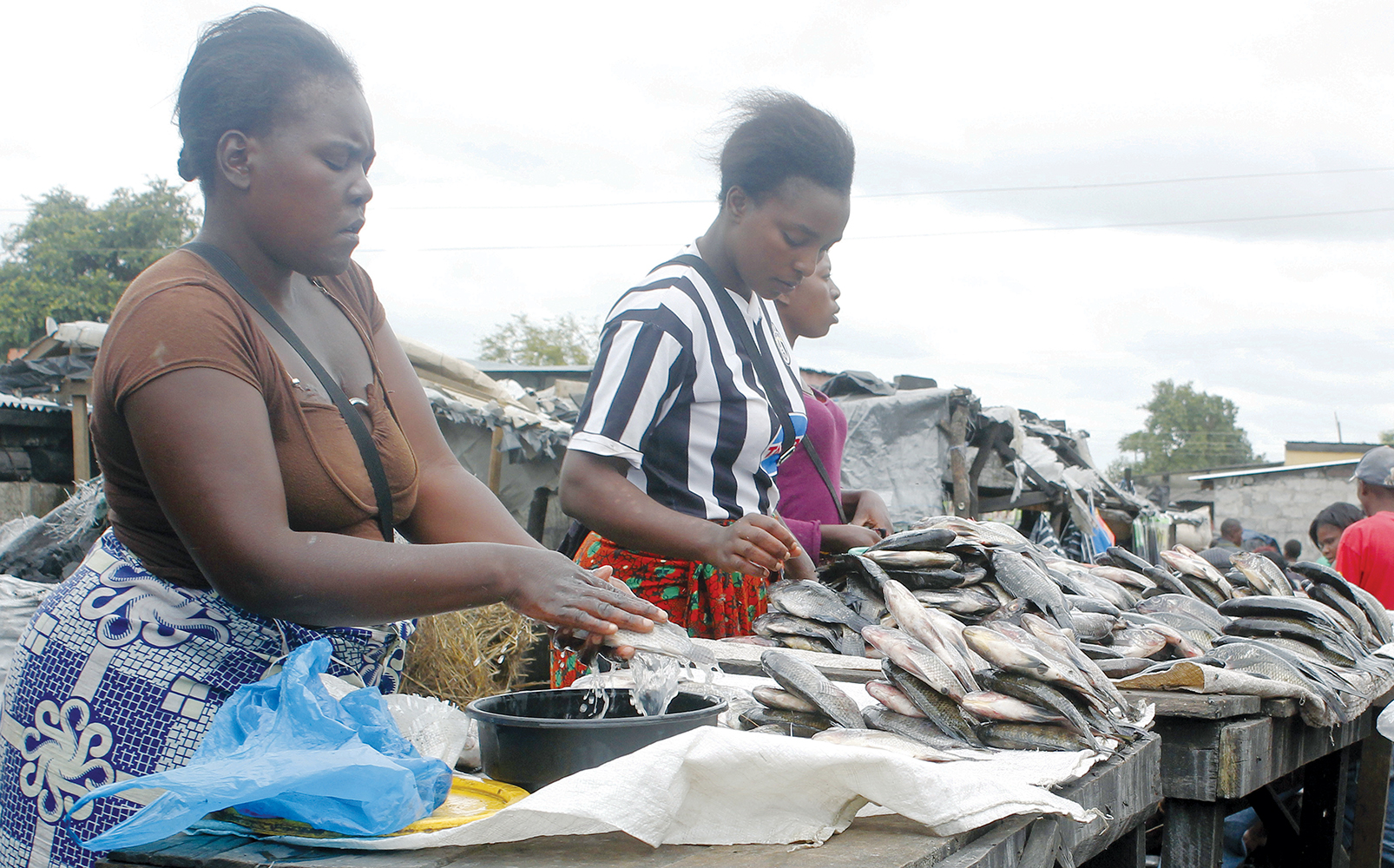 KELLY NJOMBO, Lusaka
GOVERNMENT is losing over K30 million annually due to smuggling of fish into the country mainly through Katima Mulilo border post, the Aquaculture Development Association of Zambia (ADAZ) has said.
ADAZ chairperson Fisho Mwale said the smugglers are trading under multiple companies and importing under different names to avoid apprehension in case of an audit.
Appearing before the parliamentary committee looking at the Auditor Generalâ€™s report chaired by Mpongwe member of Parliament Gabriel Namulambe, Mr Mwale said the smuggling of fish has increased because most illegal importers are avoiding paying duty.
The committee discussed the management and control of livestock diseases and sustainable management of fish resources in natural waters.
Mr Mwale has since called on Zambia Revenue Authority (ZRA) and the Department of Fisheries to look into the matter, because the influx of smuggled fish is depriving the country the much-needed foreign earning and is negatively affecting local subsistence fish farmers.
â€œFish smugglingâ€¦an issue that is growing, and it is seriously impacting on the growth of the fish industry. Unless the regulatory and inspectorate authorities take remedial measures, and in this respect I am referring to ZRA and Government through the Department of Fisheries, to take remedial measures to ensure that smuggling is curbed,â€ Mr Mwale said.
According to Daily Mail investigations, ZRA is losing about K30 million every year due to corrupt activities at the borders, especially at Katima Mulilo, leading to an increase in smuggled fish.
Mr Mwale said regulatory authorities should strengthen and put in place measures to prevent fish smuggling into the country, as it is negatively affecting the local market and legal fish importers.
He said the issue needs to be addressed because the country is losing huge sums of money because most importers do not pay duty.
Mr Mwale cited fish species such as tilapia as being imported into the country from Asia and the Namibian Horse Mackerel using a fraudulent Southern African Development Community document to bring in duty-free fish.