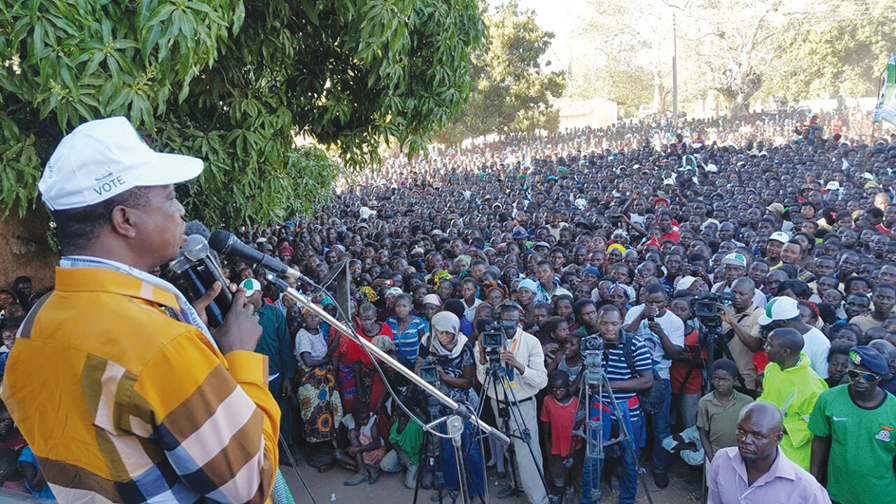 NANCY SIAME, Mununga
PRESIDENT Lungu has pledged to fulfil late President Michael Sataâ€™s vision by completing all the development projects that the latter initiated before embarking on new ones after next monthâ€™s general elections.
And Senior Chief Mununga of the Shila people of Chienge has commended President Lungu for fulfilling Mr Sataâ€™s vision to develop the country.
Speaking during a rally here yesterday, President Lungu promised to finish all the development projects that Mr Sata started before embarking on his own.
â€œDonâ€™t be cheated by the opposition that they will bring development when they come, you will end up losing out,â€ President Lungu said.
He said Mununga will have its own hospital and other facilities befitting a district.READ MORE