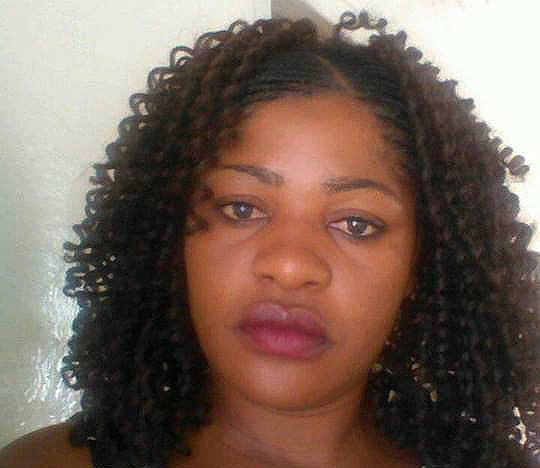 MATHEWS KABAMBA, Kitwe
SIDELINED She-polopolo coach Enala Simbeya is shocked at the Football Association of Zambia (FAZ)’s decision to dismiss her barely two weeks after she was engaged.
“I know some people backstabbed me but FAZ should have taken time to investigate instead of making a quick decision without establishing facts. Those who have pushed me into the ditch think it’s the end of me but it’s not. There is light at the end of the tunnel. I know one day they will fall into the same pit,” Simbeya said.
Yesterday, FAZ announced it had parted ways with Simbeya on mutual consent and that Beauty Mwamba, who was her assistant, will take over in an acting capacity.http://epaper.daily-mail.co.zm/