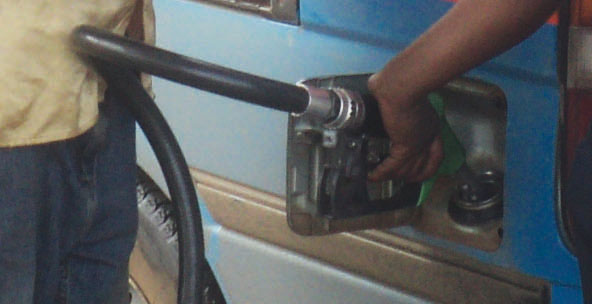 From BUTTYSON KANDIMBA in Solwezi
OPERATIONS in most Government departments in Ikelenge in North-Western Province have partially been paralysed due to lack of petroleum products in the district.
Ikelenge district commissioner Shatewa Ndumba said in an interviewthat the district has been hit with a critical shortage of both diesel and petrol as the area has no service stations.
Ms Ndumba said the district relies on fuel from neigbouring Angola, which is sold exorbitantly as a 20 litre is going at K240 on the black market.
She lamented that the fuel on the black market is usually compromised and this has resulted in the breakdown of most Government utility vehicles.
â€œWe are in a tricky situation because even i, Iâ€™m unable to go round the district to monitor projects being undertaken as we have no fuel in the entire district,â€ she said.
The district commissioner has since appealed to investors to consider setting up service stations in the area.
Ms Ndumba said the district administration office is ready to facilitate the issuance of land to investors for the project.
She said economic activities in the district have been affected as the lack of fuel has had a negative impact on trade.
Ms Ndumba said once service stations are constructed in the district, it will reduce the cost of doing business. 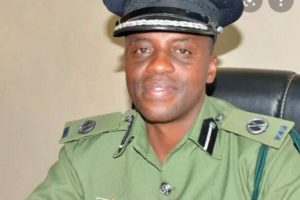 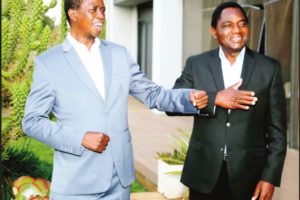