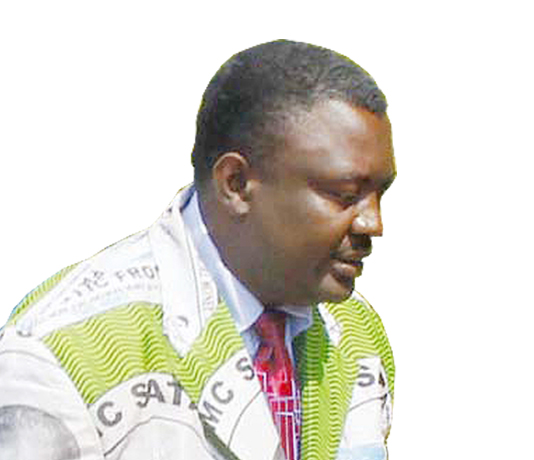 visiting Zambia as regrettable and embarrassing.
PF Lusaka youth chairman Kennedy Kamba said in a statement yesterday the party is disappointed, especially that the statement is coming from the country’s former vice-president and diplomat.
Mr Kamba urged the international community to ignore Dr Mumba’s statement and treat his sentiments as baseless rumbling.
“Very few Zambians take pastor Mumba seriously because he is rapidly moving closer to the club of political clowning,” he said.
Dr Mumba is quoted in the media as appealing to foreign heads of State to stop visiting Zambia because the PF government has a lot to clean up.
He also alleged that Zambia is fit to be called a dictatorship and that the private media has been clamped down and opposition leaders silenced.
Mr Kamba said Dr Mumba would in the first place not have issued the statement if there had been no press freedom in Zambia.
He urged Dr Mumba to concentrate on trying to safeguard whatever political crumbs are left of his career he completely degenerates into a walking definition of a political clown.