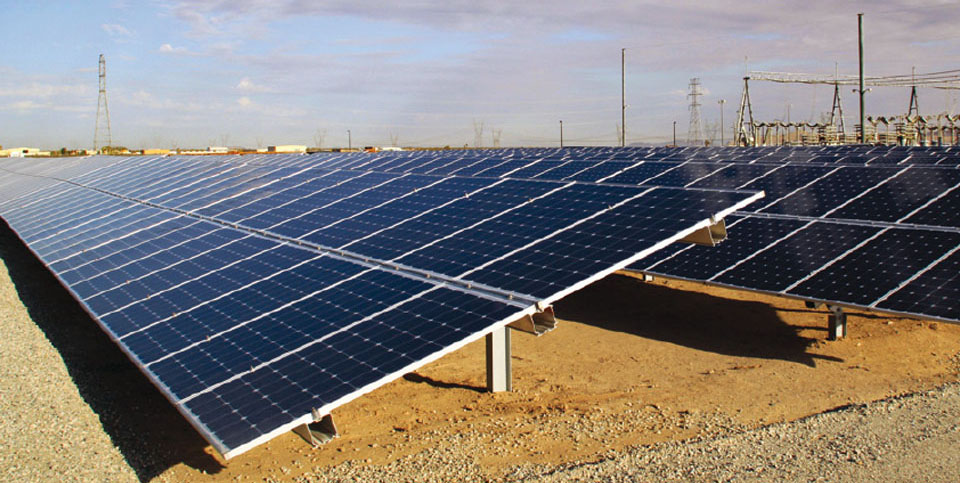 KABANDA CHULU, Lusaka
INDUSTRIAL Development Corporation (IDC) says bids for the second phase of the scaling up solar power projects that will consist of 400 megawatts (MW) will open by March.
The two solar plants comprising 200MW each will be set up on the Copperbelt and North-Western provinces while phase three will be located in the regions of the country.
In an interview, IDC acting chief executive officer Mateyo Kaluba said Government, through IDC and other partners, is creating a platform to diversify the countryâ€™s energy mix by promoting development of renewable sources of energy such as solar, wind, thermal, and geo-thermal, among other sources.
â€œThe solar projects are a practical demonstration of Governmentâ€™s resolve to create a diversified energy sector. As IDC, part of our mandate is to spearhead the industrialisation process through creating an environment for the private sector to come in.
â€œWe have done it at Lusaka South Multi Facility Economic Zone where two companies will soon put up two solar plants under the first phase that will take about eight months to complete, then we will open bids for the second phase comprising 400MW of solar plants to be set up on the Copperbelt and North-Western provinces,â€ he said.
Under phase one to be undertaken in Lusaka, Government, through IDC, is participating as minority shareholder with a stake of 20 percent in each plant while Neoen First Solar and Enel Green are the private developers which will be responsible for financing, construction, operation and maintenance of their respective plants under a 25-year power purchase agreements.
The International Finance Corporation is providing technical advice due to their expertise in the scaling up solar power projects that will make Zambia to be the first country in sub-Saharan Africa to implement the World Bank Groupâ€™s scaling solar initiative.